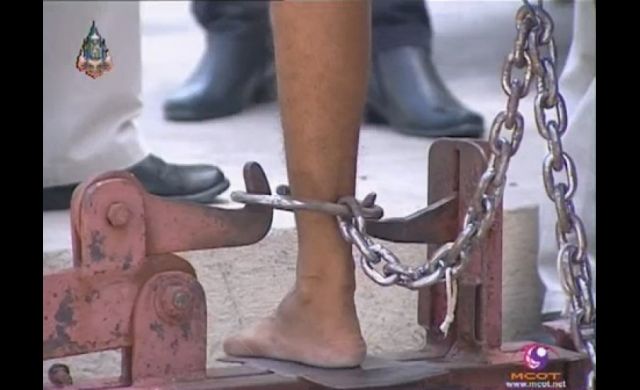 Thailand officially announced that it will end shackling inmates with iron chains and bars at maximum-security Bang Kwang Central Prison in Nonthaburi, ending a century-old practice which draws ire among rights groups as a human rights violation.

The rights group also urged the Thai government to end capital punishment to show respect to human dignity and the life of human.

From May 15 onward, there will be no more photographs of prisoners chained with hackles, fetters or leg irons used on the feet or ankles to allow walking but prevent running and kicking.

Thailand’s Ministry of Justice Corrections Department decided to discontinue the use of such chains which up to now were used for inmates with serious offences such as those facing execution for murder and those with life imprisonment. 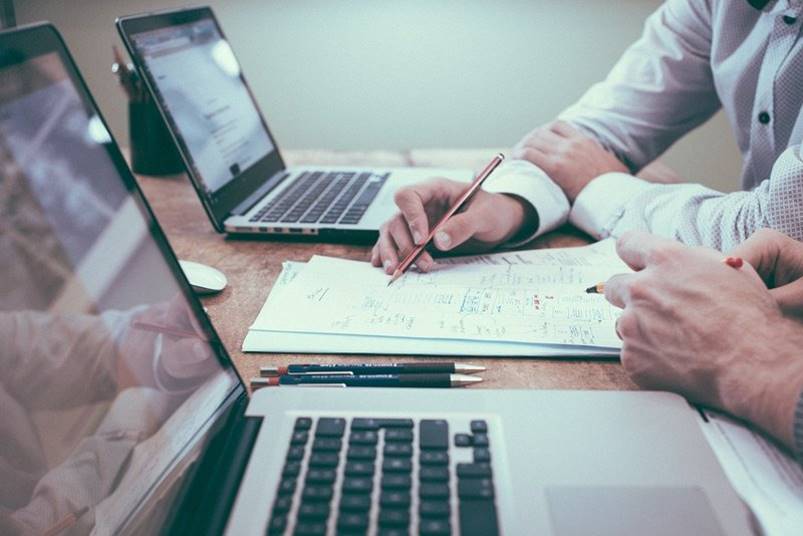