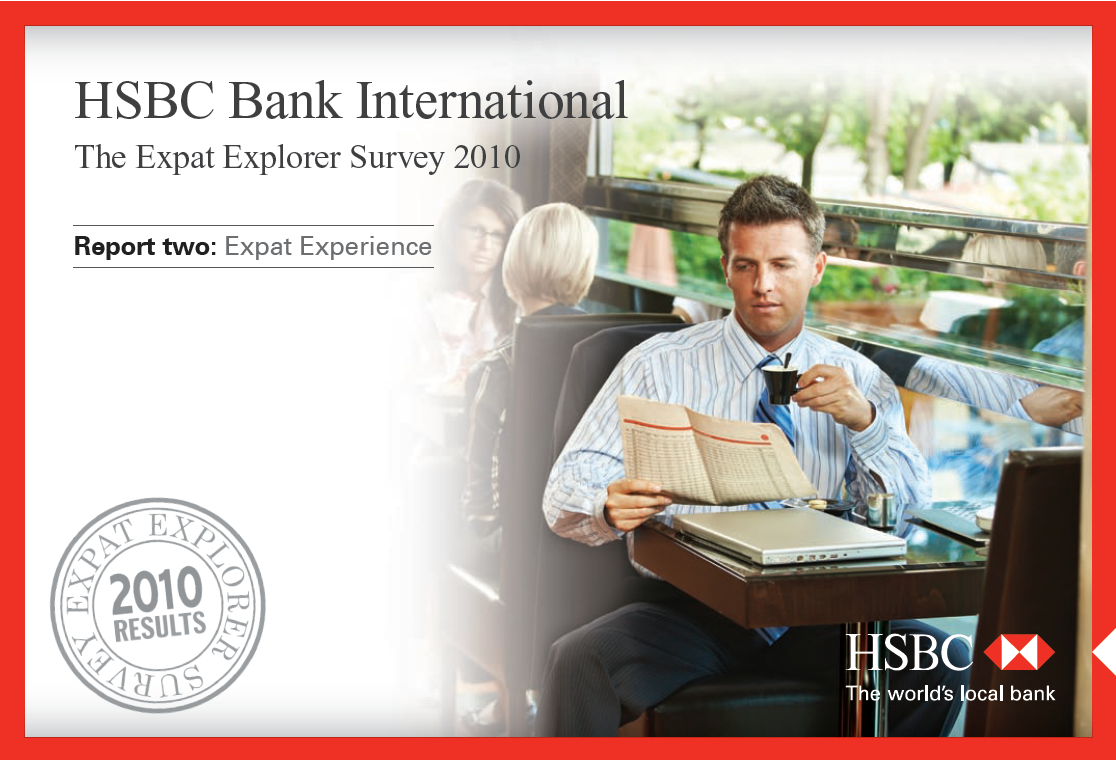 Amazing Thailand, really ! Barely six months after the bloodshed, curfew, gunshots and arsonists going wild in Bangkok, the kingdom is parading on top of HSBC’s latest report  Expat Experience 2010. Apparently civil war and dead bodies rolling in the gutter is part of the fun.

For better or worse, Thailand consistently ranks highly as one of the friendliest nations where expatriates find it easy to integrate and even find love.  It is also now ranking exceptionally well with retirees looking for a more affordable cost of living, as well as a decent quality of life balance.

Countries that score well on the quality of life rankings are very popular with those wanting to retire abroad. A high proportion of expats based in Spain (38%), France (33%), South Africa (24%), Thailand (24%) and Canada (17%) are retirees, with many having moved specifically to the country to retire. In Spain, one in four (25%) expats moved there specifically to retire, compared with 21% in France and Thailand.

While scoring well on quality of life overall, these countries scored particularly well on food, local diet and healthcare, which could explain why many expats decide these countries offer the ideal location to spend their golden years.

Nearly one fifth (16%) of expats are planning to stay in their current country for the long haul, especially those in Thailand (47%) and Canada (42%), which seem to make the most popular destinations for ‘expat lifers’. Expats based in these countries are also the most likely to have stayed for five years or more already (Thailand 56%, Canada 47%).

In terms of quality of life, the UK ranks 23rd out of 25 countries. Almost four in five (78%) expats believed they experienced no change in the quality of accommodation in the UK or thought it had worsened compared to their home country. The UK also performs badly in terms of the ease of finding accommodation. Here, the UK ranks 20th out of 25 countries, falling behind Thailand, Bahrain and South Africa who dominate the top three spots in the upper quartile of this category.

For those marrying a local or legitimately relocating to Thailand for work, the visa issues aren’t so complex, and the quality of life on offer can really make any bureaucratic issues seem less significant anyway! In terms of top spots to find love, Thailand for the second year running proves to be the most romantic destination, with 69% of single expats having found a partner since relocating, followed closely by Spain (68%).

You have an almost perfect climate year round, exceptionally beautiful scenery including idyllic beaches and lush flora, and many of the issues relating to poverty and the slightly seedier side of Thailand are improving.

Moving abroad is an opportunity many people undertake to find a better way of life as well as an opportunity to boost their earning potential by taking on a new career challenge. But the findings show that the two benefits rarely go hand in hand. This year, the majority of expats (57%) claimed that increased career opportunities and increased financial gain were their key reasons for becoming an expat. However, their choice to move to a country that offers great benefits financially doesn’t generally provide the same benefits in terms of expected quality of life in their new destination.

Saudi Arabia (85%), Qatar (83%) and Russia (76%) are the most popular countries for those citing financial gain and increased career progression as one of the key motivations to become an expat. However, these countries typically score very low on the quality of life rankings (Saudi Arabia 20th, Qatar 19th and Russia 24th out of 25 countries).

In contrast, expats moving to countries that score well on the quality of life league table such as South Africa (3rd), Spain (6th) and France (7th) are much less appealing as destinations to those looking for increased career progression and financial gain. Less than one in five (18%) expats moving to Spain did so for potential financial gain, alongside 26% in France and 40% in South Africa.

There are exceptions to this rule. Expats in Bahrain and Bermuda both scored particularly well for quality of life, scoring 2nd and 5th respectively on the quality of life league table. These destinations are also popular amongst expats looking to boost their career prospects and increase their earning potential with both countries scoring in the top quartile in the Expat Explorer Economics league table in 2010.

“The BRIC economies have fared well over the last year and as a result we’ve seen that these expat locations are particularly strong when it comes to expat finances.”

“Against the backdrop of the global economic recovery, we are still finding a large proportion of expats who are indicating that the economic situation of their adopted country has deteriorated. Despite this, most aren’t considering a move home and better still, the majority of expats surveyed have higher levels of disposable income, are saving more and accumulating less debt.”

Excessive use of BlackBerry related to mental health problems

Choose the right style of remote work for you

Following global lockdowns and the biggest work-from-home experiment in history, remote working is set to become a defining feature of life today.

Remote working isn’t going away. Pre-pandemic, it was a growing trend, with remote employees making up anywhere from 5.3% (those who typically work from home) to nearly two-thirds (those who work remotely some of the time) of the US workforce.