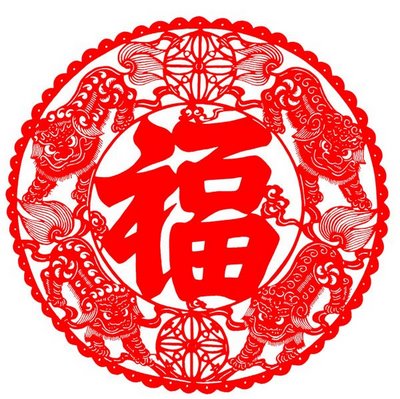 Circulation of around Bt31 billion ($1 billion) was estimated for withdrawal during the Chinese New Year festival, according to the Bank of Thailand (BoT).

Comparatively close to that of the same period last year, such an amount was part of BoT’s forecast on total money withdrawals of Bt107 billion to be requested by commercial banks during the period of two weeks before the New Year.

As of Jan 16, the BoT has supplied around Bt490 billion ($15.8 Bn). All types of banknotes are sufficiently in reserve for commercial banks, it stated.

Meanwhile, the latest Suan Dusit Poll revealed that during this period of Chinese New Year, 76 percent of Thai-Chinese will follow the tradition of paying respect and gratitude to ancestors and spirits, while 56 percent said they would give less importance to the tradition due to social and economic changes.

Respondents spoke of different reasons on how they benefited from spirit offerings during the Chinese New Year.

When asked what they would like to say to other Thai-Chinese, 47 percent of those surveyed said they wanted all Thais with Chinese origin to keep the Chinese New Year spirit offerings tradition alive.

Twenty percent asked for them to love Thai soil and 17 percent for Thais of all ethnicities to love each other and unite.

The survey was conducted among 1,936 Thais-Chinese citizens in Bangkok and Chinese communities nationwide from Jan 16-20. (MCOT online news)

In 2012, Thailand and China will be celebrating the 37th anniversary of the re-establishment of Thai-Chinese relations on 1 July 1975. Chinese New Year celebrations to mark the arrival of the Year of the Dragon are expected to be even more significant and special because they overlap with three other auspicious occasions being celebrated by the Thai people in 2012. These are the 85th birthday of His Majesty King Bhumibol Adulyadej, Rama IX, the 80th birthday of Her Majesty Queen Sirikit, and the 60th birthday of His Royal Highness Crown Prince Maha Vajiralongkorn.

Both countries are working together to jointly host a spectacular Sino-Thai cultural showcase entitled “From the Huang Ho (Yellow River) to the Chao Phraya River Basin”. The program will feature a rich tapestry of Chinese cultural performances and performing arts dating back two centuries, and a magnificent program of classical and traditional Thai performing arts. This cultural extravaganza will also be making its way to the 11 Thai provinces with established Thai-Chinese communities.