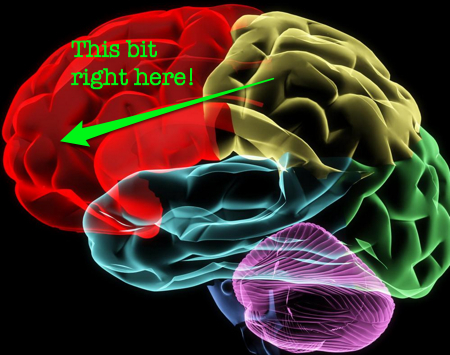 Willpower, like a bicep, can only exert itself so long before it gives out; it’s an extremely limited mental resource. Given its limitations, New Year’s resolutions are exactly the wrong way to change our behavior.

It makes no sense to try to quit smoking and lose weight at the same time, or to clean the apartment and give up wine in the same month. Instead, we should respect the feebleness of self-control, and spread our resolutions out over the entire year. Human routines are stubborn things, which helps explain why 88% of all resolutions end in failure, according to a 2007 survey of over 3,000 people conducted by the British psychologist Richard Wiseman.

Bad habits are hard to break—and they’re impossible to break if we try to break them all at once.

Some simple tricks can help.

The first step is self-awareness: The only way to fix willpower flaws is to know about them. Only then can the right mental muscles get strengthened, making it easier to succeed at our annual ritual of self-improvement.

The brain area largely responsible for willpower, the prefrontal cortex, is located just behind the forehead. While this bit of tissue has greatly expanded during human evolution, it probably hasn’t expanded enough. That’s because the prefrontal cortex has many other things to worry about besides New Year’s resolutions. For instance, scientists have discovered that this chunk of cortex is also in charge of keeping us focused, handling short-term memory and solving abstract problems. Asking it to lose weight is often asking it to do one thing too many.

In one experiment, led by Baba Shiv at Stanford University, several dozen undergraduates were divided into two groups. One group was given a two-digit number to remember, while the second group was given a seven-digit number. Then they were told to walk down the hall, where they were presented with two different snack options: a slice of chocolate cake or a bowl of fruit salad.

The Science Behind Failed Resolutions – WSJ.com

The World’s Top Retirement Havens in 2013 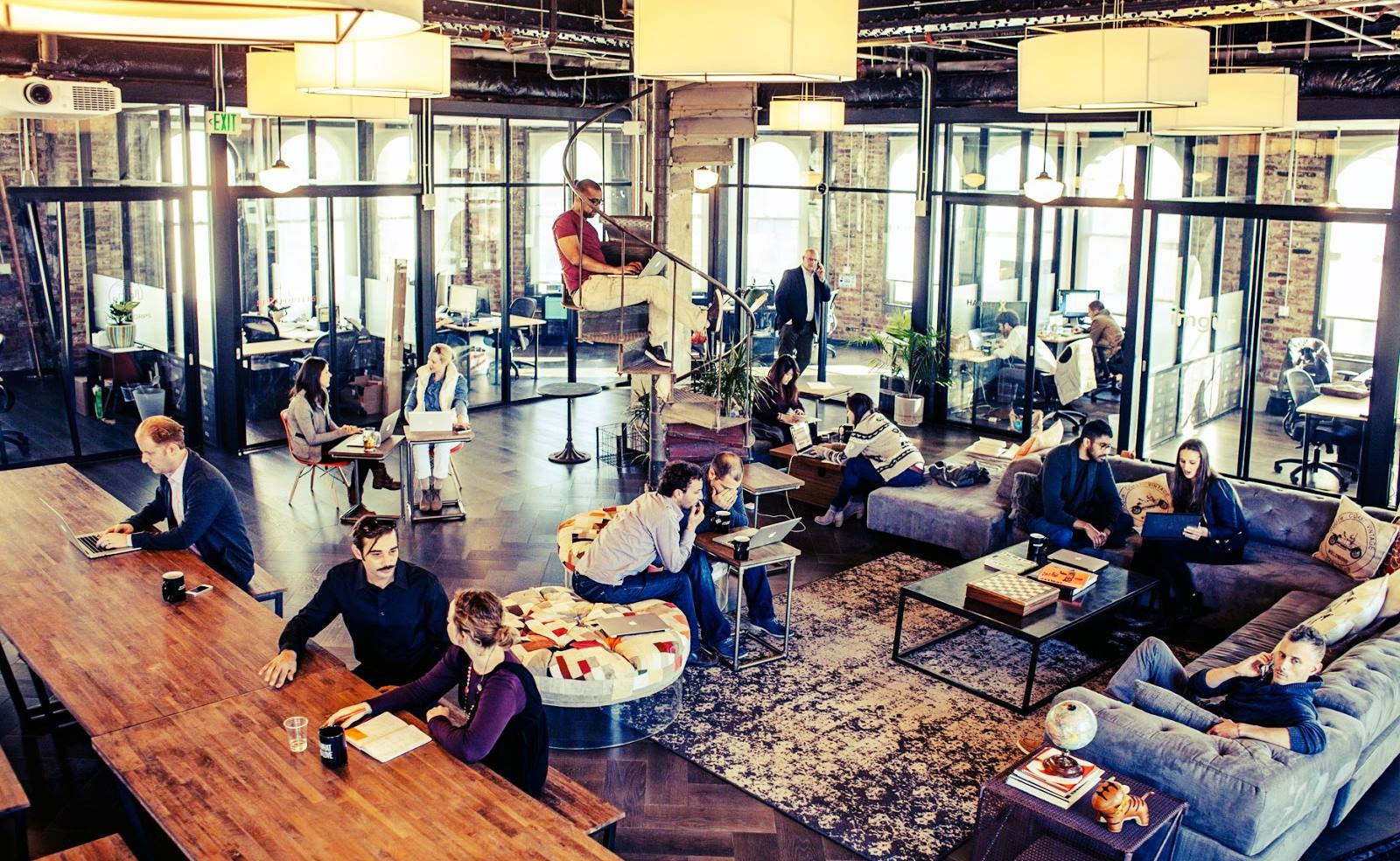