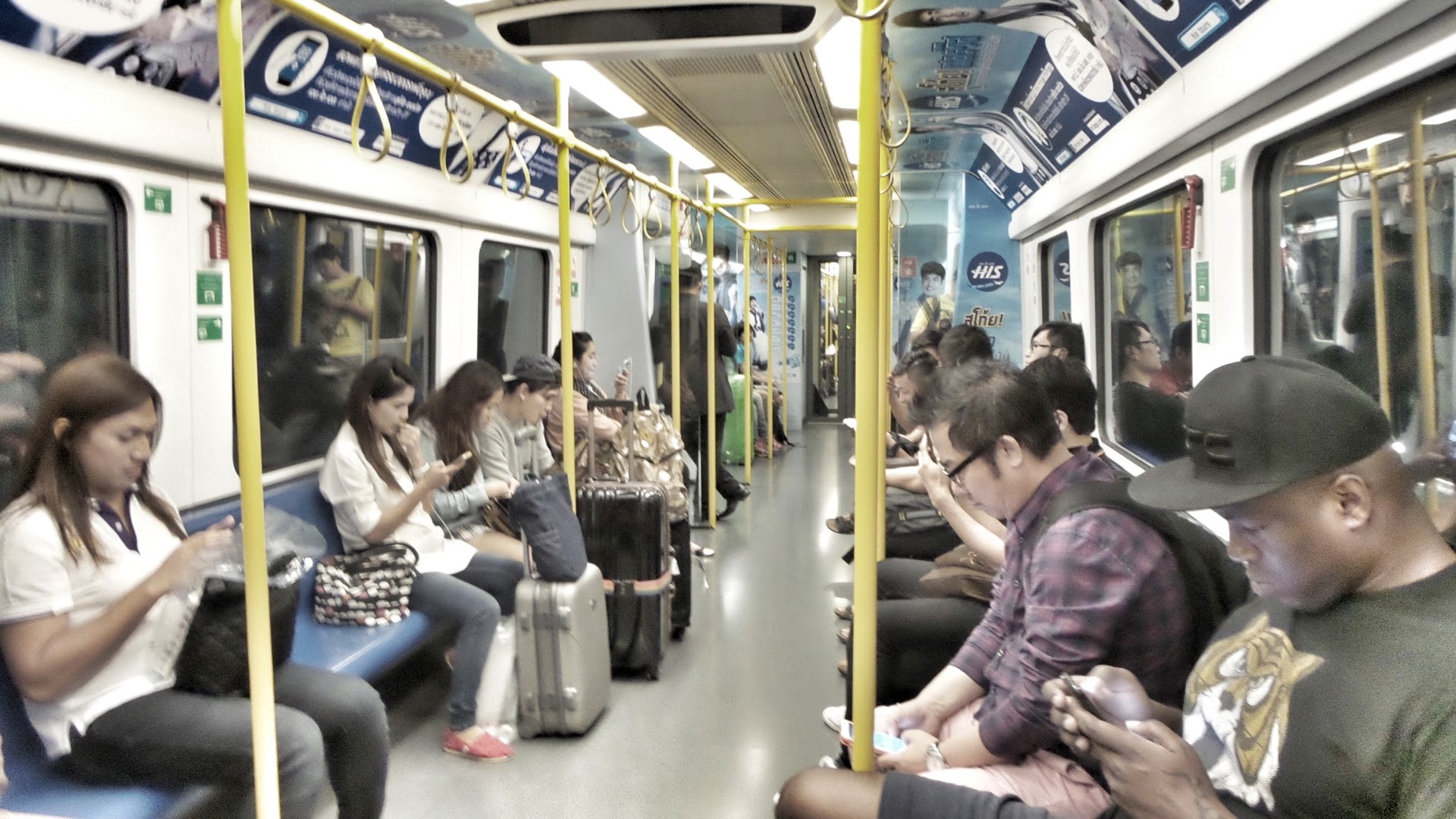 80% of population aged 25-34 in Thailand own smartphones, a survey by IPG Mediabrands revealed.

The leading global media holding company’s finding was from its online survey from May-July  with a sample size of 10,000 across 19 countries, of whom 500 respondents were in Thailand.

The survey focused on people with  ages of 25-34 which it called “millennials” (ages 18-34)  because of the importance of their spending behaviour. This group is said to have  high-potential purchasing power next year.

These potential buyers were born and raised under a series of financial crises along with the technological revolution in the past decades, so the long recession had a profound impact on them.

Of the Thai participants, 50 per cent said they had their income reduced, while the global figure was 36 per cent.

About 79 per cent of the Thais confessed that they were worried about their personal financial situation, while the global average was lower at 72 per cent. About 29 per cent of Thai participants feared losing their jobs.

Although millennials appear to be more cautious about spending, they are smart consumers, as they appreciate spending money for products and brands that help improve their image and reflect their high social status.

This kind of consumer is able to switch brands and adapt to new products and technology. Brands should treat them with respect and as equals. Products and services should give them truth and authenticity.

Millennials are always connected with online communications to connect and share their stories.

According to the survey, 81 per cent of Thais own smartphones, which was higher than the global average of 45 per cent.

Technology has empowered millennials in their relationships.

Of Thai participants, 95 per cent said they used social media every day.

Thai viewers of You Tube  ranked  second in Asia Pacific while Thai users of Instagram  grew 240% to 1.5 users.

It said 64% of Thais use smartphone in social media communications.

5 Reasons Why You should never drink Coke