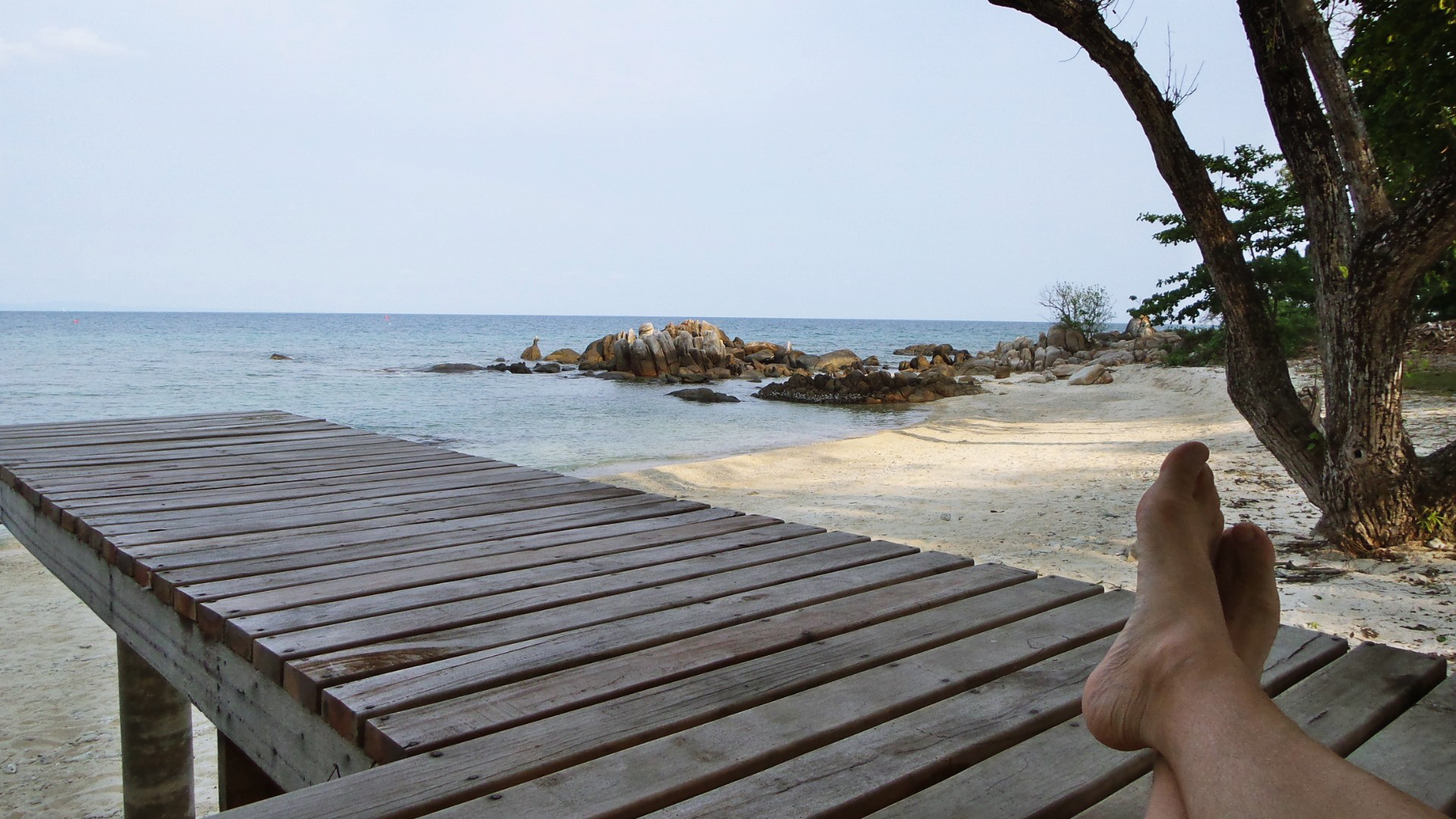 Going for a vacation in Thailand is different from relocating permanently

Thailand has one of the highest numbers of expatriates in Asia. The country has bustling cities, tropical climate, and friendly citizens which attract thousands of expats each year.

But, going for a vacation in Thailand is different from relocating permanently. It is important to understand the history of Thai communities, the government structure, and different laws. The following is a guide for expats who are planning to settle in Thailand.

The Political History of Thailand

Thailand wasn’t a European colony in the colonial era. But, China and Japan attempted to invade it in the past. Some of the Thai cultures have existed for more than a millennium.

The current monarch, King Maha Vajiralongkorn, is from the Chakri Dynasty. The Kingdoms of Ayutthaya, Sukhothai and Lanna left several vestiges of the Lanna Culture in Chiang Mai and the Ayutthaya and Sukhothai historical sites.

The country has been a constitutional monarchy for more than 80 years. It has a Prime Minister and three arms of government. King Vajiralongkorn was crowned last year after King Bhumibol Adulyadej, his father, passed away in 2016. Expats need to understand that the Thai citizenry highly regards the royal family and the king. They need to observe particular traditions and customs that kindred to the royal family.

Thailand’s economy is expected to be impacted severely by the COVID-19 pandemic, shrinking by at least 5 percent in 2020 and taking more than two years to return to pre-COVID-19 GDP output levels, according to estimates by the World Bank.

Conflicts between civilians and the military and a decline in domestic demand for Thai products have slowed down the economic growth rate of Thailand. But, it is still the second-largest economy in Southeast Asia. The country mainly depends on its service and industry sectors. They include agricultural commodities, automobiles, electronics, and processed foods.

While Thailand has been successful in stemming the tide of COVID-19 infections over the last three months, the economic impact has been severe. The tourism sector, which makes up close to 15 percent of Thailand’s GDP, has been hit hard, with a near cessation of international tourist arrivals since March 2020.

Currently the Thai government only allows four groups of foreigners to enter the country, namely businessmen and investors, skilled labourers and exporters who need to inspect factories or for specific business purposes, foreigners married to Thais, or permanent residents of Thailand, and medical and wellness tourists.

The recent Canadian casino layoffs have forced many people to seek employment in other countries. It is prudent to research which type of visa suits you before you move to Thailand. The Asian nation has several visas including business visas, education visas, tourist visas, and retirement visas. You need to apply for a work permit once you arrive in the country if you want to apply for jobs.

Some expatriates arrange for company transfers before they leave their home countries. Thailand has a wide selection of job opportunities including working in bars, starting businesses, and teaching English. The country has reserved specific jobs for its citizens.

Where to Live in Thailand

Many expats whose companies have transferred them to Thailand often live near their workplaces. But, if you are planning to look for jobs once you relocate to the country, you can try different locations first. The following are the most popular expat destinations in Thailand:

Thailand has many beautiful beaches, historical sites, and national parks that many expatriates like exploring. Besides, the Asian nation has a rich cultural heritage. Buddhism is the dominant religion in Thailand. Executive managers, business owners, teachers, students, and retirees are the most common expats in the country.

Related Topics:expatriatework permit
Up Next