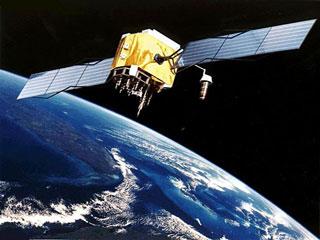 The Stock of Exchange of Thailand (SET) is closely monitoring the share movement of communications satellite firm Thaicom Pcl but has not found any irregularities suggesting alleged manipulation its share price, SET president Charamporn Jotikasthira said on Wednesday.

Conceding that the accusation that the government’s plan to buy back the controversial satellite is related to possible share price manipulation has an effect on the firm&apos;s share price, Mr Charamporn said the SET is investigating the issue and will report its results to the Securities and Exchange Commission (SEC).

On Monday, Thaicom share prices increased by 30 per cent and has continued to rise, he added, but declined to comment on the government&apos;s plan to buy back the satellite firm.

Originally called Shinawatra Satellite, Shin Satellite Public Company Limited was founded in 1991 after it was granted a license from Thailand ’s Ministry of Transport and Communications permitting it to launch and operate satellites. It was the first company in Thailand to be allowed to do this, and the first privately-owned satellite company in Asia. His Majesty King Bhumiphol Adulyadej graciously provided a name for satellite series, Thaicom, symbolizing the link between Thailand and modern communications technology.

Related Topics:shincorpStock Exchange of Thailand
Up Next

Thailand’s auto exports grew 135 % in May