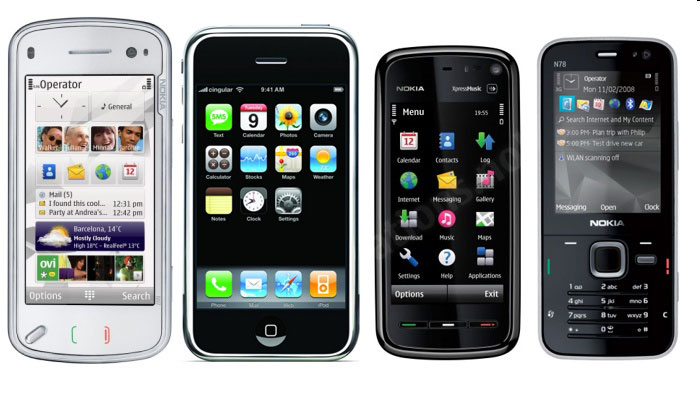 Mobile phone business has been lucrative with the fast-moving high-tech sector. Consumers at present do have higher demand for smarter mobile phones since they want their gadgets to be versatile in many aspects with multi-functions. Smart phone market therefore is expected to grow even stronger and wider upon the more advanced technology.

According to Kasikorn Research Centre (KResearch), consumers now want their mobile phones to have easy and convenient access to social networks and multi-media functions. Mobile phones hence have been developed further to meet with the demands, especially smart phones, which are now very popular among thai consumers.

Based on a survey by KResearch, 50.4% of consumers in Bangkok own smart phones. 56% of people answering the questionnaire, whose ages are between 20 to 24 years old or those who just start working, have smart phones in possession.

Although smart phone ownership in Thailand’s capital is relatively high, most of the people answering the questionnaire in all age groups have no smart phones at present. However, 50% of them do plan to have the device in the future.

It can be concluded that smart phone demand in the market is still high, and the business still has plenty of room to grow further, from both people who have not had smart phones and those who already have smart phones but want to change to models with higher capacity.

In addition, most of the respondents at present use mobile phones with several functions from taking photo, using multi-media and connecting to the internet, including Edge, Wi-Fi and 3G. This can reflect that people now want to use mobile devices with various functions.