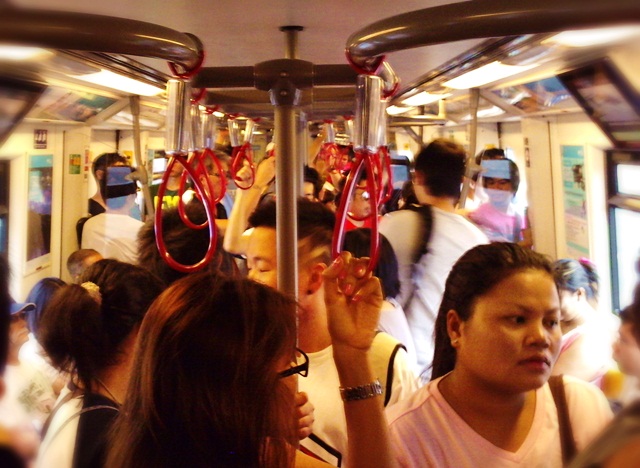 Hey, smartypants! Listen up. You might be alienating people with your massive intellect. You can be 100% right and 0% effective, reminds Patty Azzarello in this Fast Company column. In fact, it could be your very intelligence that is hampering your effectiveness, if you come across as arrogant, impatient, and mean. Azzarello offers tips for those frustrated by the slowness of their colleagues, including:Listen even if you don’t want to.
Include the annoying people.
Find out what their strengths are.
Give them the benefit of the doubt.
If all else fails, keep your mouth shut.

Bracing bromides for those burdened by big brains. And good advice for the rest of us, too.

Business researchers have been doing interesting work lately in the realm of pronouns and conjunctions, and even fonts. Now Yale University economist Keith Chen examines verb tense in an effort to understand why some countries save and others don’t.

German and Chinese, he notes, have weak “future-time reference,” while English has a strong “FTR” (as linguists would say.) For instance, in English I’d say, “It will rain tomorrow,” while the German phrase would literally be “Tomorrow, it rains” (Morgen regnet es). Chen theorizes that this leads those with weak FTR languages to save more, since the future seems closer.

How Shark Week Became a National TV Holiday (The Atlantic)

Going through Shark Week withdrawal? You’re not alone. The longest-running TV programming event in cable history, Shark Week has become a “pop culture leviathan,” writes Ashley Fetters. But it all began at a post-work brainstorming session in a bar. “As I’ve heard it, they were just talking about what kinds of things would be fun to do on Discovery,” says executive producer Brook Runnette. “And one of them said something like, ‘You know what would be awesome? Shark Week!’ And somebody… scribbled it down on a napkin.” While they’ve developed a few principles of success over the years (“The shark is the star”), they still use the same approach to keeping the 25-year-old feature fresh, asking themselves, “What would be the most fun?” Not a bad way to innovate.

Morning Advantage: Too Smart For Your Own Good

The Reverse Psychology of Temptation