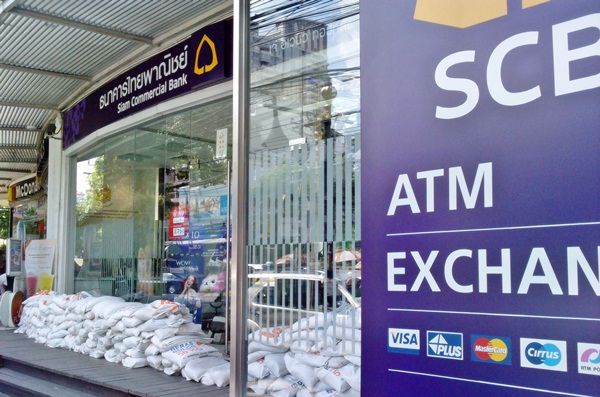 The Thai government is looking to tap the bond market to make up its budgetary shortfall for this year and launch more debt offers to fund its ambitious infrastructure programme.

Pricing could be an issue, however, with concerns that uncertainty over the European financial crisis could cause ripples in Asian economies and push up borrowing costs. On August 16, the Ministry of Finance MoF announced it was planning to issue a $2.5bn bond in early September to help bridge the $12.7bn budget deficit for the 2012 financial year and to refinance some of the existing $6.5bn debt that is set to mature in September.

Chakkrit Paraphantakul, the director-general of the Public Debt Management Department, told local media that the six-year bond will be made available between September 3 and 14, with retail investors able to buy up to $63,000 worth of bonds.

Though the MoF has yet to announce what the rate of return will be for the bond, Chakkrit said the rate would draw in investors.

“We will try to offer a good return to attract retail investors who have no other choices of investments, apart from banks’ deposit rates,” he said.Chakkrit also said that the government would be dipping deeper into the debt market, as it would be seeking around $11.1bn to finance its water resources and flood-control projects.

Chakkrit said, marginally up on the 43.5% in 2012. While the ratio was expected to rise to 54% over the next five years, as the government increases its borrowing to fund its $63bn long-term investment in its infrastructure development investment programme, this higher debt level was manageable, he added.

“A total of 99% of the public debt is loans acquired from domestic financial institutions and the government can effectively manage them,” Chakkrit said.

With current short and medium borrowing costs at around 4%, if the government issued long-term bonds to back its programme, it should be able to obtain the funds required at an even lower cost, he explained.

However, there are some suggestions that the government may have to revise its borrowing cost estimates, with some analysts warning that the European debt crisis and a slowing of the global economy will impact Thailand and its bond market.

Thailnd’s industrial production index contracted in June by 9.6% compared to the same month in 2011

with output levels falling by 1.6% for the second quarter year-on-year, according to the Office of the Industrial Economics, indicating fewer orders on the books. This weakening came despite a rise in the number of factories back in operation following floods in 2011.

While the World Bank has said Thailand’s industrial sector will be boosted in the second half of 2012 by a return to near-full production capacity, some export markets may be drying up as well, though so far the impact of the European crisis has been minimal.

The weakening of other global trade markets is also having a slight impact, with the Bank of Thailand in late July lowering its 2012 growth forecast to 5.7% from its earlier estimate of 6%. A lowering of growth prospects could push borrowing costs up, as uncertainty regarding economic prospects continues to rise.

Are You Growing Too Fast?

Morning Advantage: Too Smart For Your Own Good