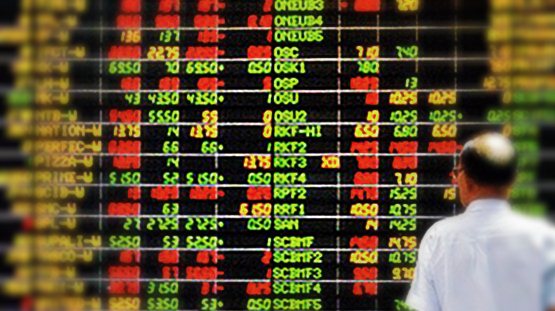 The main attraction was the China PMI that produced improving results, with the NBS data going expansionary (from 49.8 to 50.2) and the HSBC figure coming closer (from 47.9 to 49.5). Also buoying sentiment were reports that some Chinese cities will relax their property restriction policies buoyed Shanghai.

Futures for the German DAX 30 and the French CAC 40 are signaling a lower opening ahead of low volume European session, with bank holidays around the region. Apart from the UK and Greek Markit manufacturing PMI, investors will be mostly waiting for the New York session and the release of the US ISM data. WTI crude oil is up by +0.10%, at $86.30, and Gold rises by +0.07%, at $1720.

via Asian markets mostly higher on China PMI above 50.

END_OF_DOCUMENT_TOKEN_TO_BE_REPLACED

2017 saw Australia sign an agreement with Thailand in a bid to boost regional community security and they are now working in tandem with other Asian countries such as Singapore and China in a bid to tackle cybercrime within the Asia Pacific region. END_OF_DOCUMENT_TOKEN_TO_BE_REPLACED