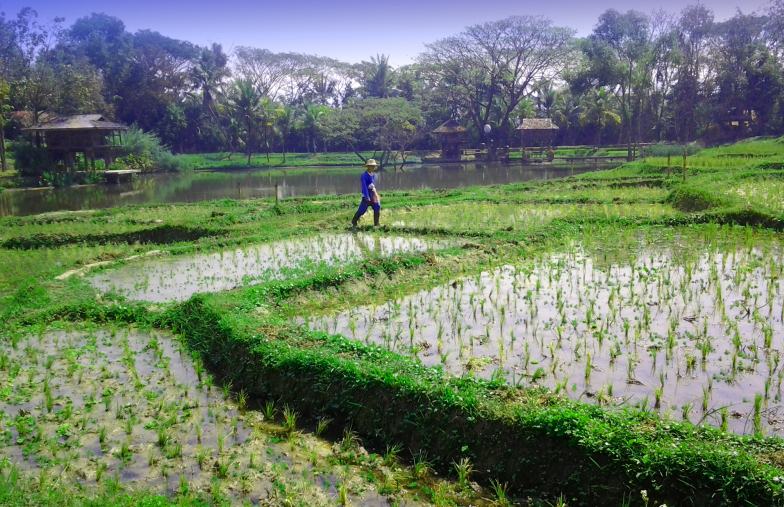 Rice exports from Myanmar may more than double to 1.5 million metric tons this year, an industry group forecast, highlighting the country’s potential to boost overseas trade as its government pursues reform.

As the government starts to purchase production at above- market prices to encourage greater planting, shipments may increase to as much as 2 million tons next year and reach 3 million tons by 2015, according to the Myanmar Rice Industry Association. Sales totaled 700,000 tons in 2011.

An advance in exports may bolster global stockpiles, while boosting competition for Thailand, Vietnam and India. The projected gain may make Myanmar the world’s sixth-largest shipper this year, with volumes at the highest level since the 1960s, when the country was the world’s largest exporter, according to data from the U.S. Department of Agriculture.