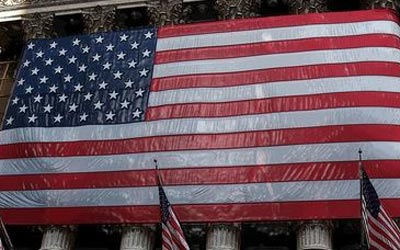 Bond investors say no matter who wins, the government will still have to deal with the “fiscal cliff” and its profound economic consequences.

But one outcome in particular a Mitt Romney victory adds to their apprehension because it throws into doubt the status of Federal Reserve Chairman Ben Bernanke, with whom bond investors seem to have, well, bonded.

Investors fear that both Democratic President Barack Obama and Republican challenger Romney would struggle to reach a compromise with the leaders of the opposing party in Congress to halt $600 billion in expiring federal tax cuts and automatic spending cuts at year-end.

“I think the current situation politically hurts us very badly in trying to deal with our problems economically,” veteran bond investor Dan Fuss at Loomis Sayles in Boston said of the so-called fiscal cliff, his No. 1 worry.

Neither an Obama nor a Romney win will change Fuss’ market outlook. “One of these days, interest rates are going to start…

Go here to see the original:
Bond investors on edge no matter who wins US election