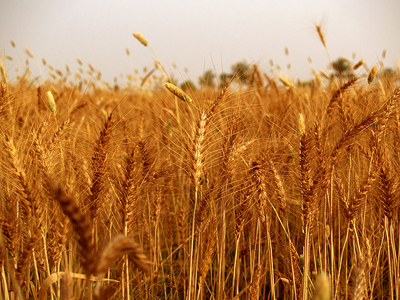 European wheat futures rose for a sixth straight session to set new contract highs on Wednesday, supported by a sharp rise in US futures in Chicago and buying linked to hopes of brisk European exports.

* The contract earlier rose to 277.50 euros, the latest in a series of contract highs this week and a new high for a benchmark contract since early 2011.

* “We’re rising in considerable volumes,” one futures dealer said. “There are a lot of bits of bullish news plus the crop situation in South America that is putting it (South America) out of the export picture.”

* US wheat futures rallied for the third day in a row on Wednesday, jumping 1.9 percent to their highest level in more than five weeks on concerns about production shortfalls in top exporters like Argentina and Australia.

2017 saw Australia sign an agreement with Thailand in a bid to boost regional community security and they are now working in tandem with other Asian countries such as Singapore and China in a bid to tackle cybercrime within the Asia Pacific region. END_OF_DOCUMENT_TOKEN_TO_BE_REPLACED

The number of companies choosing Australia to establish an Asia-Pacific headquarters is on the rise. END_OF_DOCUMENT_TOKEN_TO_BE_REPLACED

Financial pressures on employees are pervasive. The latest edition of Willis Towers Watson’s Global Benefits Attitudes Survey (GBAS) showed that 43 percent of employees in Asia worry about their future financial state; and one in four say financial problems negatively impact their lives. END_OF_DOCUMENT_TOKEN_TO_BE_REPLACED