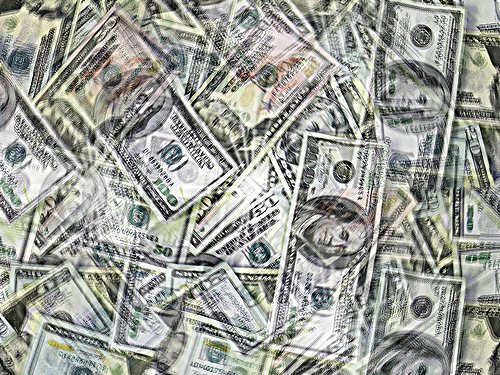 Gold and silver keep bumping up against resistance in the face of renewed uncertainty in the markets. Talk yesterday of open disagreement between eurozone politicians and the IMF on the thorny subject of Greece caused angst among traders, with anti-austerity protests expected across Europe today.

Across the pond, new figures show the US government’s budget deficit for the month of October increased by 22% from a year earlier – the fourth largest October deficit ever. Washington’s penchant for ever-greater borrowing knows no bounds.

And of course, as we repeatedly emphasise, its long-term borrowing needs are even greater than official figures would have you believe – because of future welfare liabilities that are not counted towards this official number. Taking these into account and operating on the basis of the “Generally accepted accounting principles” (GAAP) that private companies must heed, John Williams of ShadowStats places the real 2012 deficit at $7.0 trillion.

Among the states, California tends to take the lion’s share of media attention when the subject is fiscal dysfunction. But though California has the largest population and economy of any state – and hence, the potential to turn into the biggest disaster – Illinois is probably the leader in this particular race to the bottom. Any form of bailout for such states would be hugely controversial, which will only add the pressure on the Federal Reserve to run the printing presses at full blast.

One might have expected the metals to get a sizable pickup yesterday, given the deficit news, problems in Europe

, and continuing evidence of relentless Chinese demand for gold (as well as Indian festival season buying). But the dollar continues to hang tough in the FX markets as a result of so-called “safe haven” bids.

The Dollar Index has risen everyday for the last week, up 0.06% to 81.08 yesterday. Budgets across America may be bleeding red, but people’s long-held belief in the supremacy of “King Dollar” is hard to change. Change it will, but for the moment, the illusion continues.