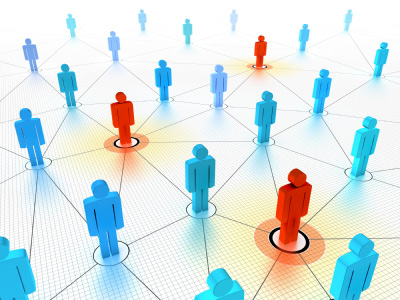 Christmas isn’t a national holiday in Japan, where only about 1% of the population is Christian. Nevertheless, Smithsonian magazine reports, KFC managed to create a marketing campaign — Kurisumasu ni wa kentakkii! (Kentucky for Christmas) — so effective that 38 years later people will order a bucket of “Christmas Chicken” months in advance to avoid waiting for hours in front of their neighborhood KFC on Christmas day. Originally the bucket included wine and went for ¥2,920 ($10), pricey in 1974. Today, it boasts cake and champagne and goes for about ¥3,336 or $40.Over the years the ad campaign has gotten more elaborate, featuring major pop culture figures, and the company website even has a countdown to a holiday hardly anyone celebrates. The secret to the campaign’s staying power, suggests Ogilvy and Mather Japan’s executive director, Yasuyuki Katagi, is that, year after year, the message is always the same: “At Christmas you eat — chicken.”

“No action has been proven to do more for the human race than the education of female children,” says India’s minister for HR development, Sashi Tharoor, and certainly he’s not the first to say so. But here he backs the assertion up with an impressive compilation of the latest research, detailing just how great the benefits are — and how low the cost. With just 12 years investment and about a $1 billion a year, educating girls throughout the developing world will slow population growth, increase agriculture yields, slow the spread of AIDS, raise both women’s and men’s literacy rates, and not only add new people to the work force but improve their wages without pushing others out.

Big Data is a fad. And so is BYOD (that is, supporting all those devices employees bring in to work). So are gamification (devising on-line games as a marketing draw) and those little square QR boxes people can read with their smartphones. And Instagram, notwithstanding, VC interest is waning in consumer-oriented internet start-ups, Eric Sherman contends. For most companies, wasting time on any of these will draw valuable resources from more productive pursuits, he warns. Far better to focus on fundamentals: using the data you already have to understand your customers better; developing tools to improve your employees’ productivity; devising marketing efforts that consumers can understand; and embarking on new ventures that will offer something of lasting value.