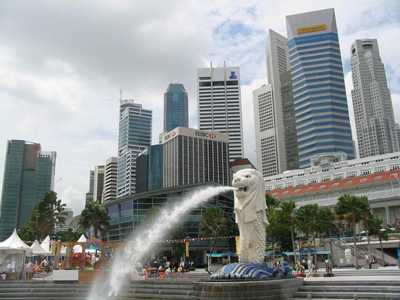 Chinese stocks continued to fall on Friday, with the benchmark Shanghai Composite Index posting its biggest weekly loss in 20 months with a 4.9% drop, amid concerns the government will adopt tighter monetary policy to ease potential inflationary pressure. Profit-taking by investors also contributed to the sharp weekly loss as the rally between early December and February 8th saw some 30% gains

Europe and Central Asia: Armenia’s inflation eased in January to 2.6% (y/y), down from 3.2% (y/y) in December on the account of easing food prices.

South Asia: Nepal’s inflation edged lower in the month ending in mid-January as it grew 9.8% (y/y) down from over 10% (y/y) in each of the previous five months. The central bank revised its inflation target for the fiscal year ending in mid-July to 9.5%, up from 7.5% previously.

Sub-Saharan Africa: Ethiopia’s central bank reduced its required reserve ratio from 10% to 5%. The reserve requirement was last changed in January 2012, when it was reduced from 15% to 10%. Banks have also been given a two-year grace period within which to restructure their loan portfolios, so that 40% of loans comprise of short-term loans, in order to reduce the mismatch between assets and liabilities.

High-income Economies…German business sentiment improved to a ten-month high, with the headline IFO business climate index rising for a 4th straight month to 107.4 in February from 104.3 in January. This was the highest reading since April last year and the biggest improvement since July 2010.

The US Philly Fed Index of manufacturing activity in the Philadelphia region slid to -12.5 in February from -5.8 in January, with a negative reading indicating a contraction in activity. Separately, the Conference Board index of leading economic indicators improved only modestly by 0.2% in January following a 0.5% increase in December, weighed down by poor outturns for manufacturing orders.