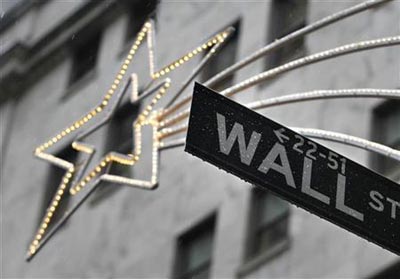 The S P 500 stock index’s stunning run since the start of the year has made many bullish analysts look conservative. As the benchmark S P has roared to record highs this year with a gain of more than 11 percent, many Wall Street analysts have been forced to concede their prior targets were too low and adjust accordingly.

In fact, it has taken less than four months for the S P to surpass year-end 2013 targets of about two-thirds of the strategists polled by Thomson Reuters in December. Of 47 analysts surveyed, 30 of them expected to see this year end at a level already exceeded by the index.

The mid-year targets are even more lopsided, as the S P is above the mid-year forecast for 27 of the 28 analysts who estimated where the index would be by the end of June.”When we started the year at 1,425, that implied about a 15 or 20 percent total return,” said Phil Orlando, chief equity market strategist at Federated Investors in New York, who has a 1,660 year-end target for the index.”Here we are now 3 1/2 months into the new year and stocks are up 11, 12 percent – there’s…

Go here to read the rest:
Wall St Week Ahead A year of returns, all before mid-April