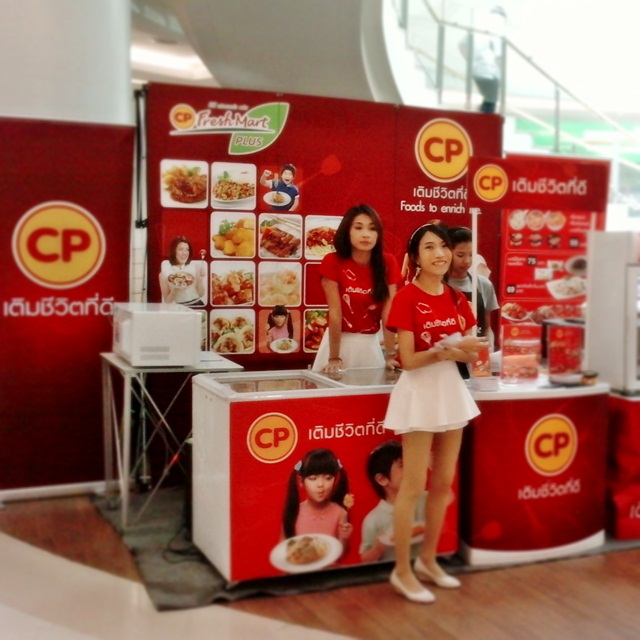 Bad timing in Thailand for high profile financial circles. Just when Thailand’s largest firms are gaining visibility with recent high-profile takeovers of foreign companies by local groups such as ThaiBev and CP Group, the largest-ever domestic takeover deal is generating the wrong kind of publicity.

Officials need to make sure the case is handled properly, given the country’s poor record with such investigations. If Thailand wants to join the big league of capital markets, alongside Hong Kong and Singapore, its financial regulators need a stiff upgrading.

The Report on the Observance of Standards and Codes, released today, confirms  Thailand as a regional leader in corporate governance with a relatively comprehensive framework and has achieved high levels of compliance in a number of key areas.

The report notes that corporate governance reforms implemented in Thailand  have enhanced investor trust and protected investors’ rights, especially non-majority shareholders, increased board professionalism and promoted  high levels of corporate transparency. However the framework could be further improved with the adoption of the following key recommendations:

The ROSC finds that Thailand obtained a score of 82.83 points from a possible total of 100, receiving the highest score in the disclosure and transparency areas. The World Bank found that information disclosures in the annual reports of listed companies are primarily in line with international standards. There are also a variety of channels for distributing listed companies’ information to investors in an appropriate and timely manner.  In addition to legal and regulatory reforms to facilitate corporate governance improvement, the Thai capital market also show other key areas of improvement, such as, determination of basic shareholder rights and board duties and responsibilities.

Insider trading probes are unusual in Thailand,  and no well-known investors have ever been charged.

“These sort of things are difficult to prove in a rumour-rife country and in a relatively small capital market like the SET,” said Pavida Pananond of Thammasat University’s school of business. The key challenge for regulators is the dominance of family-controlled companies and large conglomerates on the stock exchange, she says.

“The structure of such groups, as well as interlocking shareholdings, makes it difficult to trace connections and prove a trail of complicity,” she declared to the Financial Times.

“Thailand is a clear leader in corporate governance among Asian economies and emerging economies. To maintain that leadership, Thailand must ensure the effectiveness of the Thai Securities and Exchange Commission (SEC) and Bank of Thailand (BOT) and address raising the level of corporate governance for state owned enterprises” says Mr. David Robinett, Senior Private Sector Development Specialist, World Bank.

“Thailand has showed endurance and commitment to reforms in corporate governance in recent years. These reforms are approaching the standard of international best practices. Indeed, Thailand has made very significant progress in its overall corporate governance framework, and that progress must be acknowledged and encouraged.” says Mr. Constantine Chikosi, Acting Country Director for the World Bank Thailand.

Related Topics:Stock Exchange of Thailand
Up Next