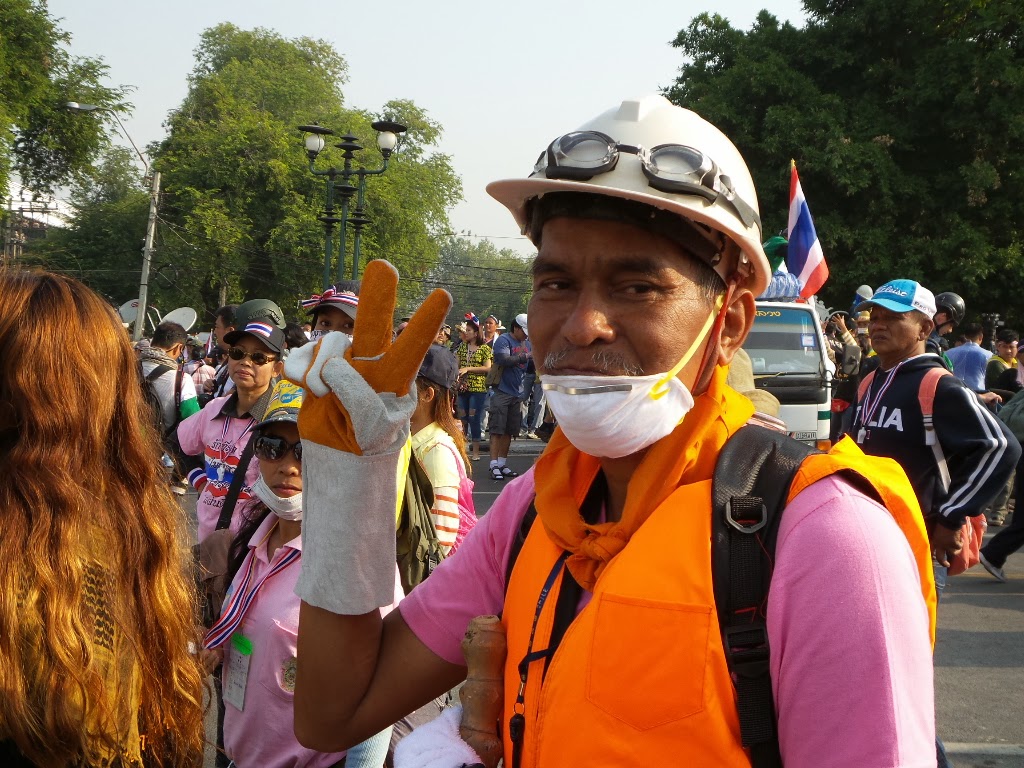 Thailand’s volatile political situation may compel foreign investors to shift their investments to other countries, the president of the Stock Exchange of Thailand (SET) warned today.

Charamporn Jotikasthira said it is impossible to project daily trading volume on the Thai bourse for next year in light of the current political disorder and protests.

Thailand made a record among Southeast Asian countries this year with the highest daily trading volume at Bt51 billion but the next assessment will have to wait until February next year, he said.

“We have yet to see if the general elections will be held on February 2 as announced. Thailand should end the political conflicts as soon as possible, or it will lose investment opportunities,” he said.

He said economies of most developed and neighbouring countries have strengthened and investors will possibly relocate their investments elsewhere if political conflicts in Thailand continue. Mr Charamporn said SET has projected an injection of Bt210 billion from newly-listed companies into the Thai bourse after making a record high in a decade at Bt346 billion this year.

Investment value will be increased from this year’s Bt152 billion to Bt180 billion, he said, adding that many companies are interested in investing in the Thai stock market, pending a normal political situation and favourable investment climate.

As with the tourism sector, the political situation has not impacted the Thai bourse, he said. (MCOT online news)