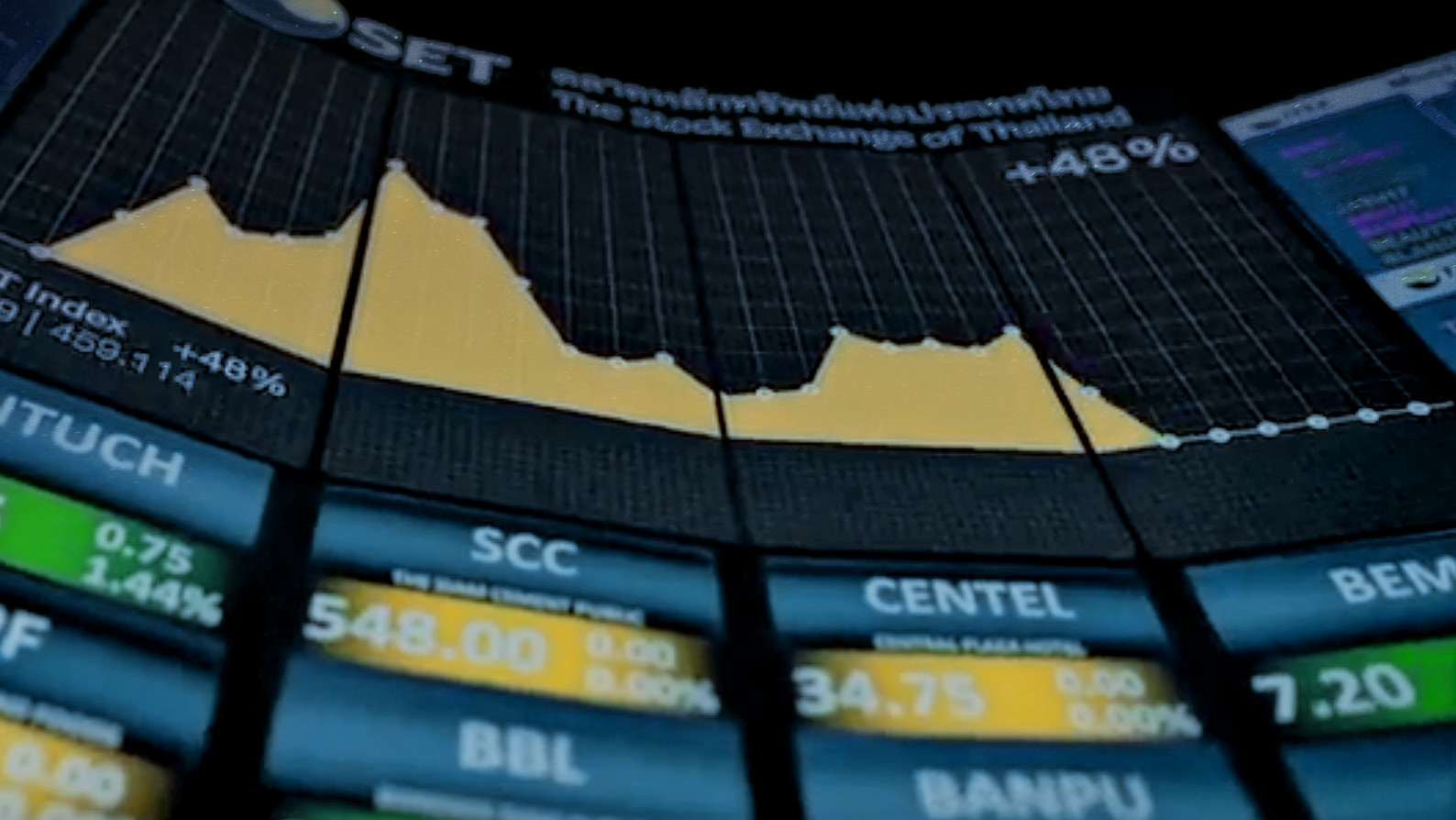 Asian markets rallied again and oil prices built on the previous day’s surge as investors began to see a glimmer of light at the end of the tunnel in the fight against coronavirus following news of a possible breakthrough in testing for a treatment.

Top US epidemiologist Anthony Fauci’s comments that Gilead Science’s remdesivir “has a clear-cut, significant, positive effect in diminishing the time to recovery” fanned hopes that lockdowns, already being loosened in some nations, could be lifted quicker allowing people back to work to kickstart the battered economy.

The announcement allowed investors to look past data showing the US economy had contracted 4.8 percent in the first quarter, its worst performance in a decade, and the Federal Reserve’s warning that it would likely tank even further in April-June.

The central bank did provide some support, though, by pledging to keep interest rates at zero until the economy has weathered the crisis and is ready to resume growth.

“While a treatment is not a vaccine, a successful treatment would be a game-changer for the virus and would help facilitate a greater rollback of containment measures,” said National Australia Bank’s Tapas Strickland. “It could also give consumers greater confidence to resume pre-pandemic activity.”

Wall Street and Europe’s main indexes all rose at least two percent, and Asian equities — already enjoying a bright week on signs of an easing in the virus — took up the baton Thursday.

Tokyo returned from a one-day holiday to end the morning 2.6 percent higher, while Shanghai, Sydney, Taipei and Jakarta piled on more than one percent. Singapore was more than two percent up, while Manila was up 0.6 percent.

Hong Kong and Seoul were closed for public holidays.

“One of the main reasons for the strong recovery in risk sentiment… is the homogeneity of the recession’s driver,” said AxiCorp’s Stephen Innes.

“Compared to previous downturns that were more multifaceted and professedly more difficult to unwind, the eradication of the single recessionary input — the virus — via a vaccine can cobblestone the way for an expeditious recovery in global economic output.”

China released data Thursday showing that factory activity grew again in April, though at a slower pace than in March, as the country slowly emerges from the virus following a long-running lockdown that slammed the economy.

Officials warned that a return to normal would take time as overseas demand for exports remained limited.

On crude markets, both main contracts soared for a second day — with WTI’s 10-percent gain adding to a 25-percent advance Wednesday — thanks to the news on remdesivir as well as figures showing a slower-than-expected rise in US stockpiles.

There were also signs that demand may be improving with weekly gasoline supplied rising by 549,000 barrels a day in the US, the most since May last year, Bloomberg News reported.

The gains were much needed after the commodity was hammered last week by worries over almost non-existent demand and a lack of storage facilities, which offset a massive cut in output by major producers.

Edward Moya, of OANDA, said: “Oil prices will continue to play ping-pong here, but continued optimism on the virus front will do wonders, improving both economic activity and crude demand forecasts.

“The next few weeks could get ugly again fairly quickly for oil prices, but energy markets might see volatility ease if steady production-cut announcements occur across the globe.”

Traders’ confidence in taking on more risky assets lifted high-yielding currencies, with Indonesia’s rupiah, Mexico’s peso and the South African rand all more than one percent up on the dollar. There were also big gains for the Australian and New Zealand dollars as well as the South Korean won.