Control of media that are affiliated to or support the Red Shirt movement has been reinforced considerably since a state of emergency was imposed in Bangkok and many other provinces. A TV station, radio stations, websites and newspapers have been censored, banned, forcibly closed or prosecuted.

Most of these media supported the Red Shirt demonstrations, sometimes issuing forceful calls for insurrection. But they also served as ordinary relays of legitimate demands coming from a part of Thai society.

Reporters Without Borders thinks it is natural that the attorney general’s office should prosecute media that carried appeals for violence. “But we think that any decision to punish a media should be taken by a court and we call for an end to censorship of the independent news website Prachatai,” the press freedom organisation said.

Reporters Without Borders is also concerned about the long-term consequences for the media of the restrictions imposed by the government and army outside the state of emergency. According to the information obtained by Reporters Without Borders, all the public TV stations have been forced to carry “obligatory programmes” prepared by Channel 5 (whose licence is held by the army) at the 11th Infantry Regiment, where the Centre for Resolution of the Emergency Situation (CRES) has its headquarters.

According to a Thai media specialist, several media executives, including community radio managers, have been summoned to the headquarters of the 11th Infantry Regiment to be reprimanded for being overly critical. After the final assault on the Red Shirt camp in Bangkok, the media’s cooperation with the government was hailed by the defence ministry’s secretary-general: “Thanks to the media, the government has been able to make itself understood by the public. Thanks to you, the government is still here.”

Here is an overview of the current situation of the “Red Shirt media”:

People Channel (PTV), which is linked to the leaders of the party that supports deposed Prime Minister Thaksin Shinawatra, is no longer operating after being blocked by Thai cable operators. A new station, Asia Update, has been set up to replace it (http://www.asiaupdate.tv/). Red Shirt journalist Somyos Pruksakasemsuk said Asia Update broadcasts by satellite but does not discuss politics very much because it does not want to risk being censored again.

Dozens of community radio stations has been closed, especially those based in the Red Shirt provinces that are still subject to the state of emergency. According to the English-language daily The Nation, 35 Red Shirt radio journalists have been prosecuted for inciting their listeners to participate in the Red Shirt demonstrations that took place from March to May.

The banned fortnightly Voice of Taksin was recently replaced by Red Power. Somyos Pruksakasemsuk, who are arrested and released, is the editor of the new publication, as he was of its predecessor. The two other main publications linked to the Red Shirt movement, Red News and Truth Today, are still banned. Publication of Red Power has been possible because its founder obtained a licence before the state of emergency.

Even if the websites of the main Thai media have not been affected by censorship, alternative sites suspected of supporting the Red Shirt movement risk having their access blocked. Not only official opposition websites such as UDD Thailand (www.uddthailand.com) and Norporchor USA (www.norporchorusa.com) but also news sources such as Thai E-News (thaienews.blogspot.com) and Thai Free News (www.thaifreenews2.com) are no longer accessible in Thailand.

Nocoup.org (www.nocoup.org), edited by Sombat Boonngamanong, was closed down the day that the state of emergency was proclaimed. The outlets used by charismatic opposition leaders, such as former union leader Somyos Pruksakasemsuk’s Facebook page, have also been targeted. 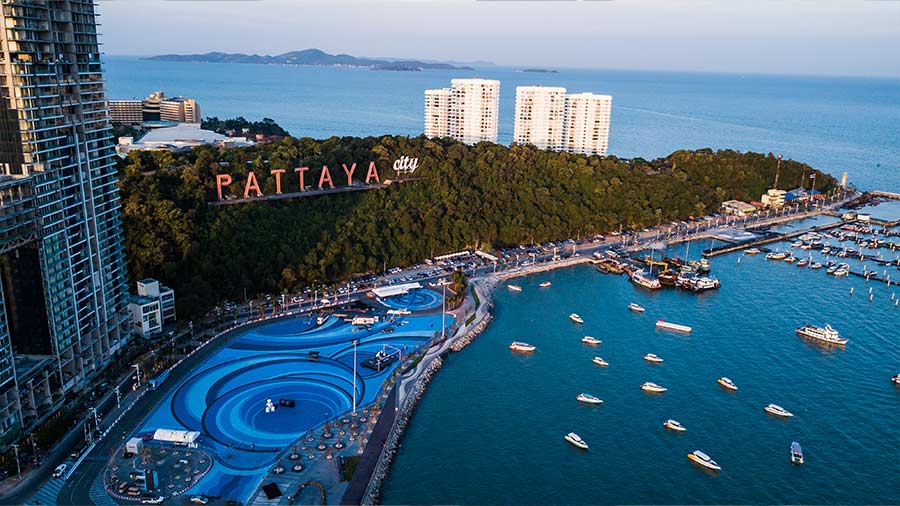