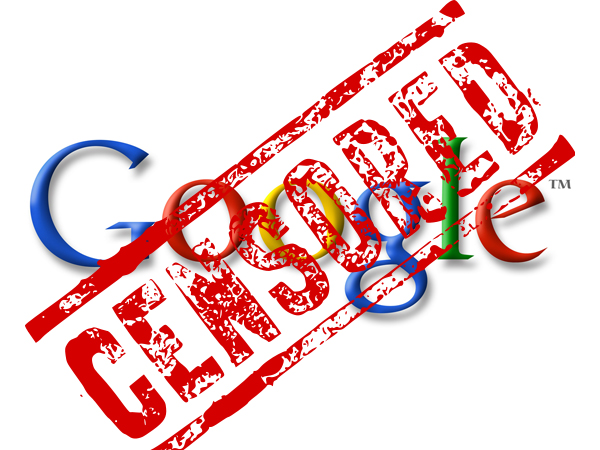 As reported in Siam Voices this week, Google has released its 2012 Transparency Report, which chronicles requests that Google receives, mostly from governments, to block material online.

As Lisa Gardner notes on Siam Voices, “Google bucked international trends in 2011 by blocking access to hundreds of web pages at the behest of the Thai Ministry of Information, Communication, and Technology [MICT].” One part of the report shows that Google has restricted or partly restricted at least 149 YouTube videos that the Thai government claimed was insulting to the monarchy.

You don’t like a website and you are an official in Thailand: just ask Google to take it down, no court order needed.

Unlike in many other countries, where Google supposedly makes its decisions to take down material after a local court issues an order (not that courts are infallible, but at least there is a court order), in Thailand it took down material even without court orders being issued, simply at the request of the authorities.

Overall, around the world last year, Google complied with about 54 percent of requests by governments and copyright holders to take down material. But in Thailand, Gardner reports, Google “chose to comply with each request made by Thai government censors” – in essence, 100 percent of their requests, which is a chilling number. Read More

Online fraud: too many accounts, too few passwords