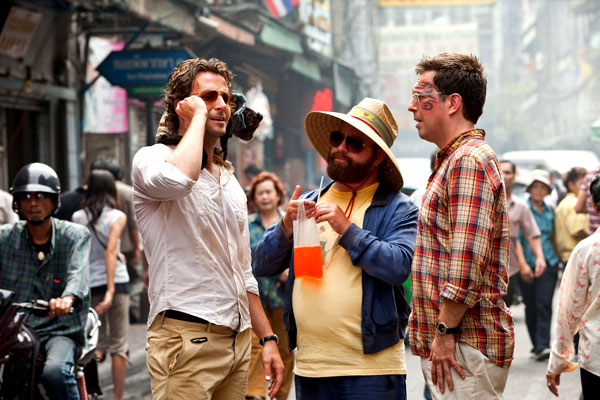 Often times Thailand has been accused of over using the term “hub” in describing positioning of its burgeoning industrial growth. But now, thanks to pro-active marketing on the part of the Department of Tourism, Thailand Film Office (Thailand’s Film Commission) the Kingdom is in the midst of a foreign production boom.

With the lure of high-production values, skilled crew, beautiful locations, and low costs, Bangkok is blossoming into an outsourcing hub for foreign filmmakers – it has become the center of foreign movie production in Southeast Asia.

For 2011, 606 foreign productions where produced from 46 different countries generating US$39.2 million. Countries as diverse as Chile (a documentary), Germany (8 documentaries, 4 ads, and 6 TV programs), and Nepal (1 feature), all used locations in various parts of the country.