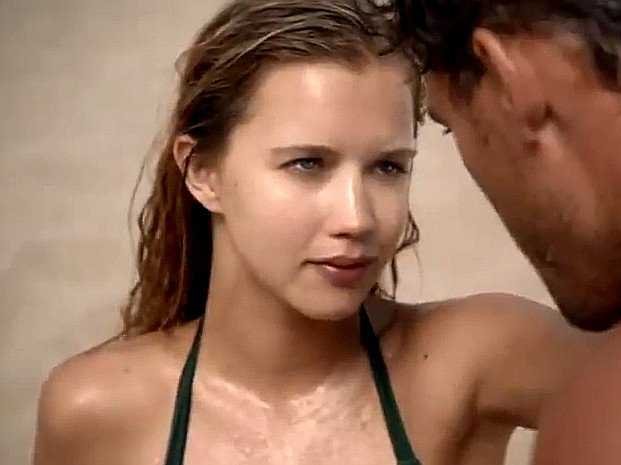 There’s no denying the power of a viral video. The Dollar Shave Club is now a legendary example with more than 9 millions views on You Tube.

There’s no denying the power of a viral video

The Dollar Shave Club is now a legendary example. The company, which sells $1 razors, made a low-budget video that went so viral it crashed the company’s website almost immediately after its released. Currently with more than 9.6 million views, the ad’s deadpan humor put the company on the map and led to $10 million in venture Capital funding.

“The intensity of the psychological response people feel when they see the ad,” Jones said, “and the strength of the social motivation — the reason that they have to share.”

If a brand can make someone feel something really strongly (whether that feeling is overwhelmingly positive or negative) then that will give them a good reason to pass it on.