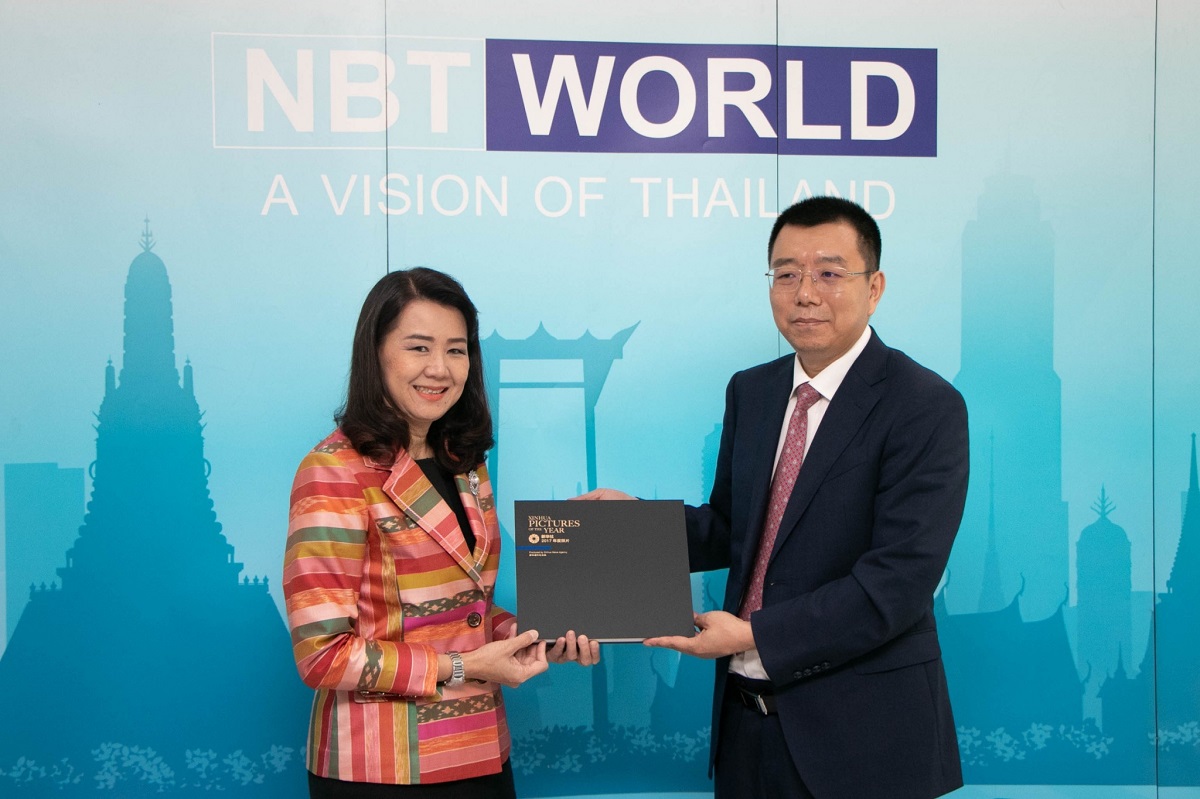 Xinhua Director-General Li Fengshuang stressed the importance of personnel exchanges between China and Thailand that have been arranged for over 30 years.

Xinhua, in its capacity as the most prominent state news agency of the People’s Republic of China, is developing international recognition and seeking partnerships with corresponding agencies abroad.

The Xinhua Director-General expressed hope that its official visit will facilitate cooperation in news media in the internet age. Meanwhile, PRD Deputy Director-General Tassanee Pholchaniko showed her appreciation for the Chinese delegation, saying that her agency has been working to disseminate the latest news, policies, strategies, and operations from the government.

The PRD has also taken a proactive role in the international community, fostering media networks through partnerships. These measures reflect the department’s objectives to inform the people and promote the Kingdom’s image.

When asked about the PRD’s strategies, Tassanee noted that the department is currently adopting digital technologies to publicize news content across more channels and promote its reliability.

Tassanee underlined collaborations with Xinhua News Agency, saying bilateral talks will be productive. She revealed that the PRD will sign a memorandum of understanding with the Xinhua Thailand Channel by the end of the year.

US-China trade war may benefit Thailand in the long term