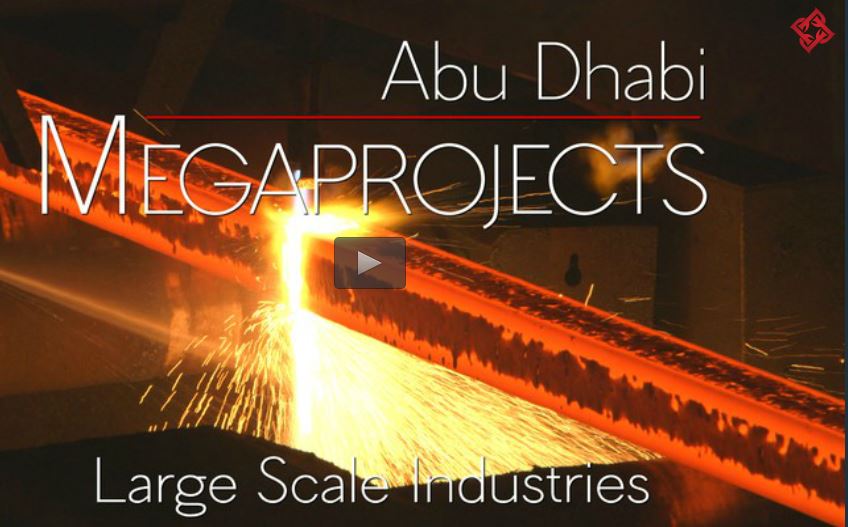 Abu Dhabi Ports’ Khalifa Port and Kizad are one of the cornerstones of Abu Dhabi’s Economic Vision 2030 is originally published by and copyright of The Prospect Group.

Economy of the UAE

Traditionally, the economy of the United Arab Emirates has been defined by its energy resources, which have fueled the country’s robust growth.

The hydrocarbons sector remains vital and still accounts for over 30% of the country’s GDP. However, the leaders of the UAE have embarked on long-term plans to help the nation broaden, expand, and diversify its economic offerings.

In Abu Dhabi, the manifestation of these efforts is the Abu Dhabi Economic Vision 2030, a comprehensive master-plan that charts the course for economic diversification and an increased contribution from non-oil sectors.

Significant efforts have also been made to enhance the business climate throughout the country and the UAE is now internationally competitive on a variety of global reports and indices.

As the changing nature of global trade, from West to East, becomes more and more apparent, the Middle East will be positioned as one of the top global trade lanes over the next two decades.

At the convergence point of economic diversification, increased trade, and an improved business climate lays the development of business centers supporting a variety of sectors detailed in Abu Dhabi’s 2030 Vision, including manufacturing, food processing, and logistics.

One such center that is quickly taking shape is Khalifa Port. Located midway between Dubai and Abu Dhabi, Khalifa Port, and its adjacent trade and logistics zone, Kizad, are one of the cornerstones of Abu Dhabi 2030.

And we can see now the way this works with the first industries being started up; that product that is being produced in the Khalifa Industrial Zone is trucked out here, within 15 minutes it’s here, we containerize it and we ship it out around the world.

Kizad and Khalifa Port are fully interlinked, creating economies of proximity and ensuring that business is both convenient and cost effective.

Khalifa Port and Kizad are fully integrated, linked, and provide excellent supply chain connections and efficiencies for the emirate’s import and export businesses.

The backbone of the pair’s positioning as a global hub for trade and logistics is an innovative multi-modal infrastructure combining the port, a sophisticated road network, close proximity to three international airports and full integration with Etihad Rail.

In addition, and with well over 100,000 square metres, the Kizad Logistics Park is expected to become a major regional logistics and warehousing centre.

We currently serve already more than 52 international destinations, directly here from the Khalifa Port container terminal, so all this of course is to the benefit of the Khalifa Industrial Zone and its customers.

Kizad is a marvelous project. It’s a huge project where people who want or who need 10,000 m² to 1 million m², it’s available. Not only available, it’s available with all the facilities needed.

If you just look at the facilities, to get all the water you need, all the electricity you need in one location, this is unique. You can’t find it anywhere in the world with these facilities.

Abu Dhabi has demonstrated the vision and government support needed to deliver an ambitious economic diversification agenda. This plan recognizes that industry is inherently a long-term play. Kizad and Khalifa Port are considered key cornerstones of this Vision.

Abu Dhabi Ports’ Khalifa Port and Kizad are one of the cornerstones of Abu Dhabi’s Economic Vision 2030 is originally published by and copyright of The Prospect Group. 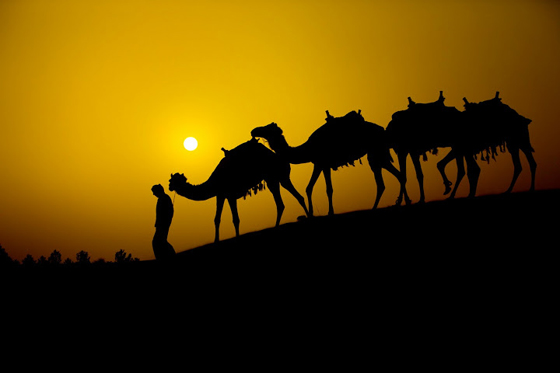 As the 2017/2018 peak holiday season closes, travel planning for the next round of 2018 holidays is on the front burner for families, singles and business travellers. END_OF_DOCUMENT_TOKEN_TO_BE_REPLACED

Thailand celebrated the start of Qatar Airways’ latest direct non-stop service from Doha to Chiang Mai, bringing significant new sources of traffic by allowing visitors from Europe, the Middle East and Africa to connect to the Northern Thai city via the airline’s hub in Qatar. END_OF_DOCUMENT_TOKEN_TO_BE_REPLACED