As celebrants of the Songkran festival, Thailand’s traditional New Year, begin returning to Bangkok from upcountry to start work, the Disaster Prevention and Mitigation Department announced that 2,863 road accidents occurred in the first five days of the ‘seven dangerous days’ of the festival, killing 257 persons and injuring 3,104 others nationwide.

Drunken driving was attributed as the main cause of accidents overall, with nearly 32 per cent, followed by 26 per cent of motorcyclists not wearing helmets and driving too fast accounting for 18 per cent. Some 75.5 per cent of all road accidents involved motorcycles, over 10 per cent pickups and 6 per cent passenger sedans. 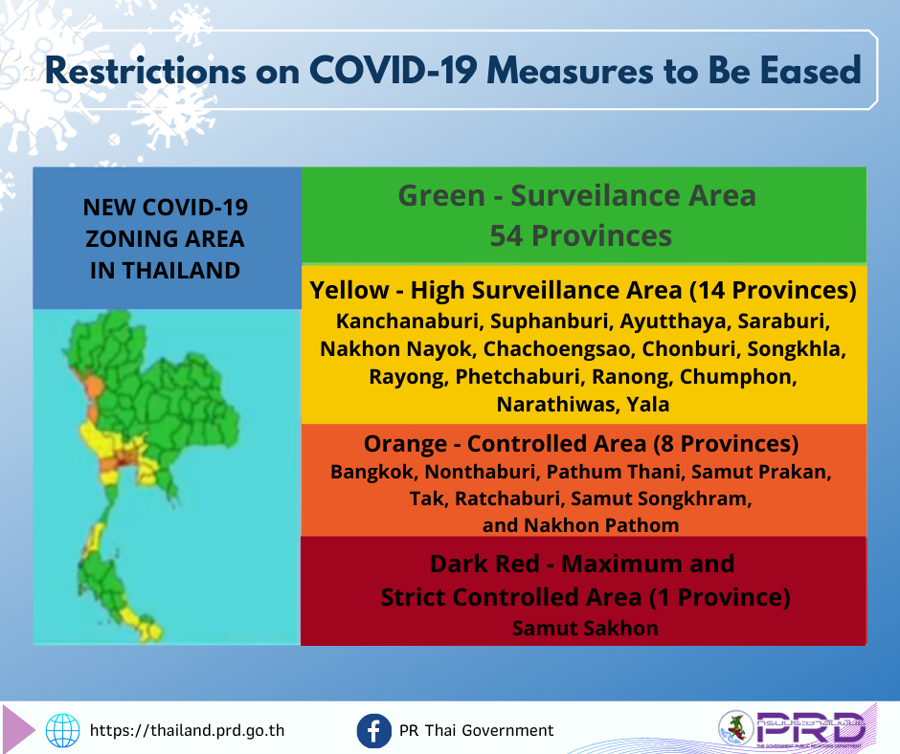