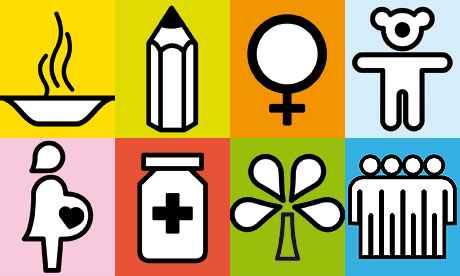 The recent comment made by Administrator of the United Nations Development Program (UNDP), Helen Clark, has brought a wide range of discussion into Thai politics, including topics about the political mayhem, prolonged street protests, deeply rooted division, national development, and poverty eradication.

A section of Ms Clark’s interview on 16 June 2010 stated that Thailand’s method of tackling poverty had been impeded by political tension. She commented that the country should move forward the process for a free and fair election, which would yield results accepted by the public.

“We must not fail the billions who look to the international community to fulfil the promise of the Millennium Declaration for a better world. Let us meet in September to keep the promise.”

On the other hand, Deputy Information Department Director-General and Deputy Foreign Ministry Spokesperson, Biravij Suwanpradhes, explained that Thailand had succeeded in dealing with many sub-targets of the Millennium Development Goals (MDGs).

With only five years left until the 2015 deadline to achieve the Millennium Development Goals, UN Secretary-GeneralBan Ki-moon has called on world leaders to attend a summit in New York on 20-22 September to accelerate progress towards the MDGs.

The eight Millennium Development Goals (MDGs) – which range from halving extreme poverty to halting the spread of HIV/AIDS and providing universal primary education, all by the target date of 2015 – form a blueprint agreed to by all the world’s countries and all the world’s leading development institutions.

Coming amid mixed progress and new crises that threaten the global effort to halve extreme poverty, “the summit will be a crucially important opportunity to redouble our efforts to meet the Goals,” he said, referring to the targets adopted at the UN Millennium Summit of 2000, aimed at slashing poverty, hunger, disease, maternal and child deaths and other ills by a 2015 deadline.

“Our world possesses the knowledge and the resources to achieve the MDGs” the Secretary-General stated in his report in preparation for the September summit. “Our challenge today is to agree on an action agenda to achieve the MDGs.”

The Millennium Development Goals
Related Topics:united nations
Up Next