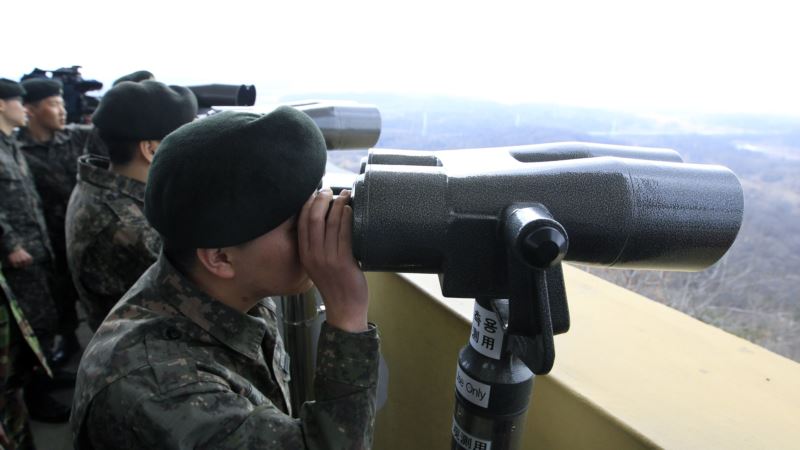 U.S. and South Korean forces remain on heightened alert for a North Korean missile test that officials say could take place at any time.

Seoul’s defense ministry on Thursday said it is at a “full readiness posture” as it monitors the North for possible launches. A spokesperson said the South believes the test could take place on or before the Monday birthday of North Korea’s late founding leader, Kim Il Sung.

But the defense ministry refused to comment on a report by …