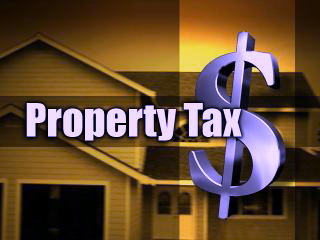 The long-awaited land and building tax has been tabled and should be enforced this year as the Thai economy is now on the path to recovery from the global recession, says Prime Minister Abhisit Vejjajiva.

Introducing the so-called asset tax is a key economic policy for the second year of the Democrat-led administration, along with restructuring agricultural debt and implementing the Thai Khem Khaeng scheme to cut logistics costs and strengthen the country’s competitiveness, said the premier.

The draft of the law is set to be proposed to the cabinet for consideration in the first quarter, said Finance Minister Korn Chatikavanij.

“It&apos;s my intention to get the asset tax done this year,” Mr Abhisit told the annual dinner of the Foreign Correspondents&apos; Club of Thailand.

Land and building tax should be enforced this year in Thailand

The tax, aimed at promoting more efficient use of property, will impose an annual charge on land assets and property nationwide, with local administrations being given flexibility in setting rates, based on their communities&apos; development priorities.”It [the tax] is not a popular thing to do in political aspects – like increasing taxes on alcohol and cigarettes last year, which we did because it is the right thing to do,” he said.

Together with tackling economic issues, the government will do its best to end the instability in politics and reduce political divisions among Thais, he said.

via Land tax due this year.

Thailand confidence record high in the fourth quarter of 2009