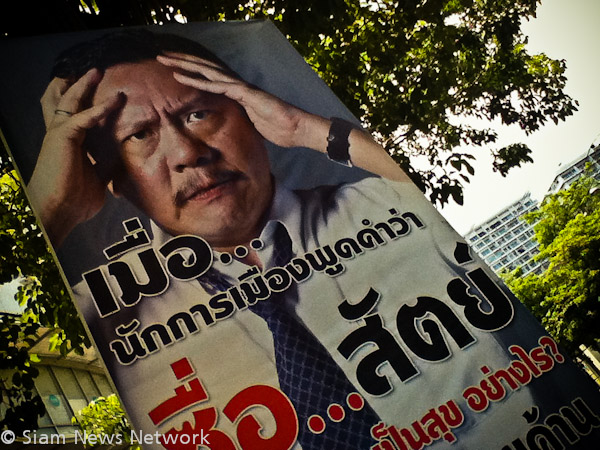 In the upcoming general election, scheduled for July 3, Thai voters will vote for two types of candidates to be Members of Parliament MPs. One is the voting on a party-list basis, or under the proportional representation system, and the other is the voting on a single-member constituency basis.

This form of electoral system was introduced for the first time in the 2001 general election. It divides members of the House of Representatives into two groups. One group comes from a party list, while the other comes from single-seat constituencies. Voters will be given two ballots in different colors to elect a political party on a party-list basis and a candidate on a constituency basis.The House of Representatives in Thailand now consists of 500 MPs. Among them, 125 MPs are elected on a party-list basis, while the remaining 375 are elected directly by voters on a single-member constituency basis. Ideally, party-list MPs are to become ministers, while constituency-based MPs are supposed to concentrate on legislative matters.

In the upcoming general election, scheduled for July 3, Thai voters will vote for two types of candidates to be Members of Parliament MPs.

As for party-list MPs, each political party prepares a list of candidates comprising not more than 125 persons. The list is to be submitted to the Election Commission of Thailand on the date of the registration of candidacy.The names on the party list must not be repeated on a party list of candidates of other parties, or the list of constituency candidates.

Any party winning less than five percent of the total number of votes cast will automatically lose its right to nominate its party list. The total number of party-list votes will be used to calculate the number of party-list MPs based on the percentage of votes each party receives.It can be said that to cast the ballot on the party-list basis is to vote for a party. Before the 2001 general election, voters hardly had an idea who would be selected as Cabinet members, if a party formed a new government.It is the party that recruits qualified persons to be perspective ministers.

Normally, the party list comprises the names of well-known personalities to be unveiled to the public. A party with an impressive party list can expect to gain more votes than a party with a less attractive list.Registration of candidates in the party-list system is now open from May 19 to 23 at the Bangkok Youth Center in Din Daeng, Bangkok.As for constituency-based MPs, they are to be elected from 375 constituencies nationwide, with one MP from each constituency. No duplication of candidates is allowed. The present electoral system is, in fact, designed to encourage political parties to offer good choices for people to elect.Registration of candidates in the constituency system will be open from May 24 to 28.

via Toward a Sustainable Democracy – – Voting on the Party-list and Constituency Systems.