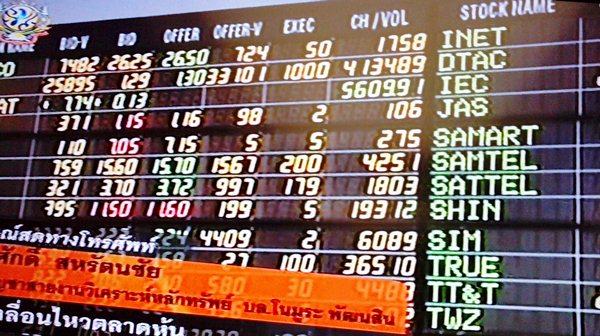 The Thai Stock Exchange has unveiled a new investment promotion campaign, aimed at local investors, that will be in effect throughout Q1-12. The Stock Exchange of Thailand SET President, Mr. Charamporn Jotikasthira, said that even though last years flood crisis has affected overall local economy and investment considerably, the impact on listed Thai firms has been limited as not many of them were directly hit by the inundation.

He added that the resilience of publicly-listed companies is evident also due to their strong fundamentals. According to Mr. Charamporn, many companies in the industry sector will still be able to turn the crisis into a business opportunity now that the situation is returning to normal. And with its mission to build and restore confidence in the public and the business sector, the SET is introducing a new campaign “invest THAILAND” to encourage Thais to become a major engine in driving local investment and businesses forward.

The impact of flooding on listed Thai firms has been limited as not many of them were directly hit by the inundation.

Under this new campaign, a series of rigorous PR activities will be launched throughout the first quarter of 2012 to build awareness. The SET President is confident that the Thai stock market remains an interesting destination for short-, medium- and long-term investments with attractive returns given interest rates are still low.

The sustainability program is part of the government’s push to implement the Singapore Green Plan 2030, a ‘whole-of-the-nation’ movement spearheaded by several ministries to chart Singapore’s green targets over the next 10 years 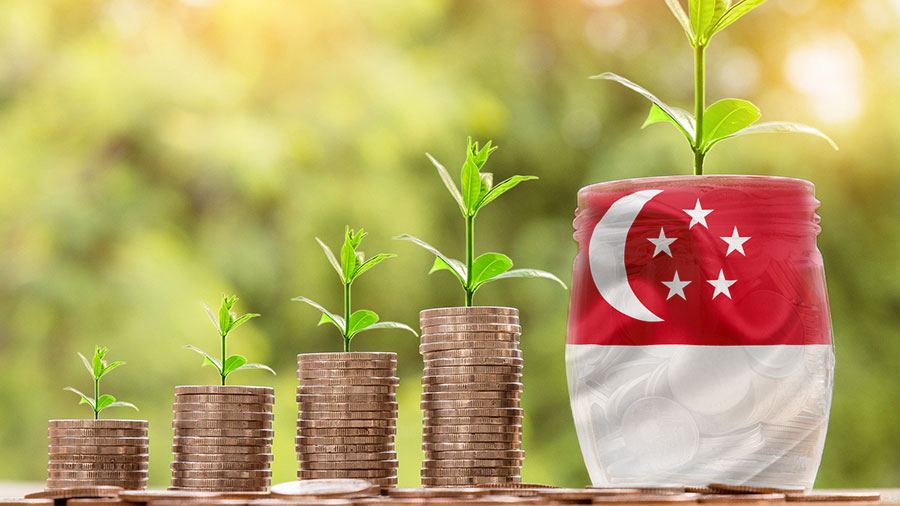 Enterprise Singapore (ESG) — a statutory board under Singapore’s Ministry of Trade responsible for supporting the development of small and medium enterprises — launched the Enterprise Sustainability Program to help local companies develop capabilities to seize opportunities in the green economy.

END_OF_DOCUMENT_TOKEN_TO_BE_REPLACED

The Meetings recognised the high and rapidly increasing levels of marine debris, and reaffirmed their commitment to implement the Bangkok Declaration on Combating Marine Debris in ASEAN Region and the ASEAN Framework of Action on Marine Debris.

The 16th ASEAN Ministerial Meeting on the Environment and the 16th Meeting of the Conference of the Parties to the ASEAN Agreement on Transboundary Haze Pollution were held on 21–22 October 2021 via video conference hosted by Indonesia.

END_OF_DOCUMENT_TOKEN_TO_BE_REPLACED

The sustainability program is part of the government’s push to implement the Singapore Green Plan 2030, a ‘whole-of-the-nation’ movement spearheaded...