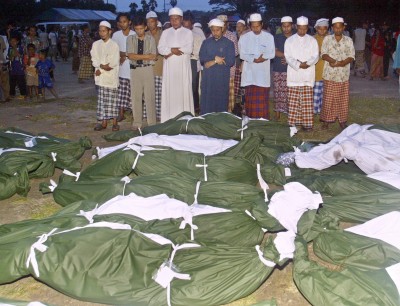 On the evening of 25 October 2011 the southern Thai town of Yala was shaken by a string of 30 explosions that caused great terror and loss of life. The following day the neighbouring province of Narathiwat saw a similar wave of attacks. This latest bombing campaign was a stark reminder from southern Thailand’s insurgency movement of the seventh anniversary of the Tak Bai massacre.

The violent conflict still ravaging southern Thailand has claimed more than 5000 lives since the eruption of violence in 2004, and is concentrated in the three Malay-Muslim majority provinces, Pattani, Yala and Narathiwat, as well as four districts of neighbouring Songkhla.

This historically rebellious region has seen waves of uprisings against the Thai state since it became part of Thailand through the 1909 Anglo-Siamese treaty. Many of the armed movements that have fought for independence over the years have emerged as reactions against recurring efforts by Bangkok to exert increased authority over the region. The 1970s and 1980s saw an extended separatist campaign by the Pattani United Liberation Organisation (PULO), which relied on traditional guerrilla warfare conducted from jungle bases.

Visit link:
No resolution to conflict in southern Thailand 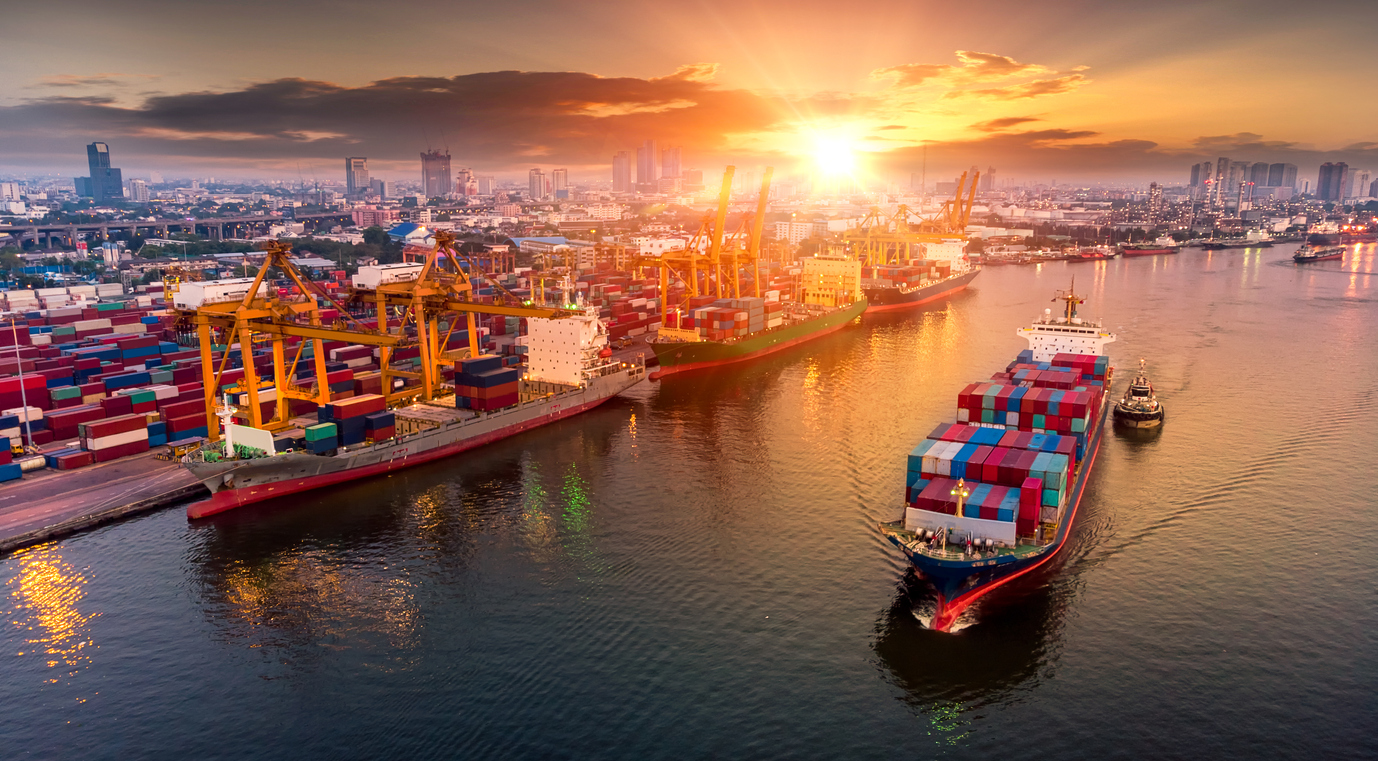