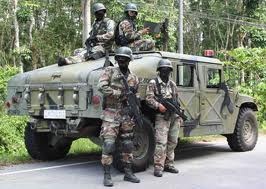 Deputy Prime Minister Yuthasak Sasiprapa conceded on Thursday that the latest bombing in the southern border region which left four soldiers dead may prompt the cabinet to extend the emergency decree due to worsening violence.

Gen Yuthasak commented following the detonation of a roadside bomb in Narathiwat’s Rue So district which killed four soldiers last night. One member of the 12-man unit was severely wounded.

Speaking hours before a security meeting considers the possible extension of the state of emergency now in place for another three months, Gen Yuthasak described the incident as extreme violence and said he personally believed that an extension was necessary in light of such a deadly incident.

Four Thai Army soldiers were killed and one was severely wounded as they returned from security escort duties for Buddhist worshippers attending a candlelight procession on Makha Bucha day.

The powerful bomb, estimated at weighing about 20 kilogrammes, badly destroyed soldiers’ jeep and caused a one metre deep and three metre wide hole in the roadway.

Twelve soldiers carried on two vehicles left their Ruso district base last night to provide security at Ratsamoson temple.  After finishing their escort duty, they returned to their base using a shortcut which was where the roadside bomb was planted.

Police initially believed it was the work of insurgents, who target Thai government personnel in an almost-daily campaign of attacks. (MCOT online news)

The deputy premier, who is in charge of overseeing national security matters, said that a  military lapse was partly to blame.

Rather than repeating their usual routes, the general said, “soldiers on patrol should adjust their routes and timing quite often to avoid being targeted by insurgents in risky areas such as bridges and intersections.”

An executive decree on administrative rule in emergency situations was introduced in mid-2005 to maintain order in the restive provinces and has been extended regularly ever since.

More than 5,000 people have died since insurgency-related violence resumed in Yala, Pattani, Narathiwat and parts of Songkhla province in 2004, with attacks becoming more complicated and more violent. (MCOT online news)

via State of emergency for far South likely to be extended: Yuthasak. 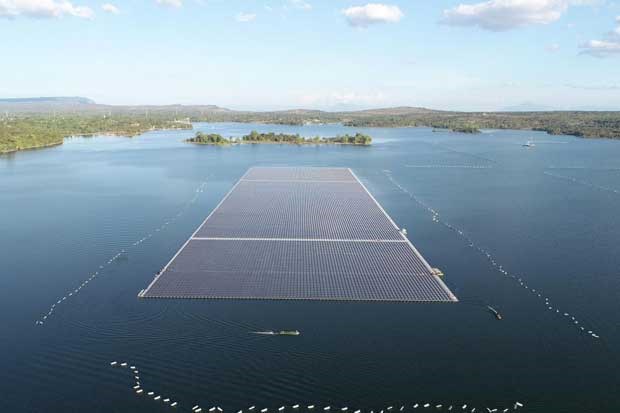