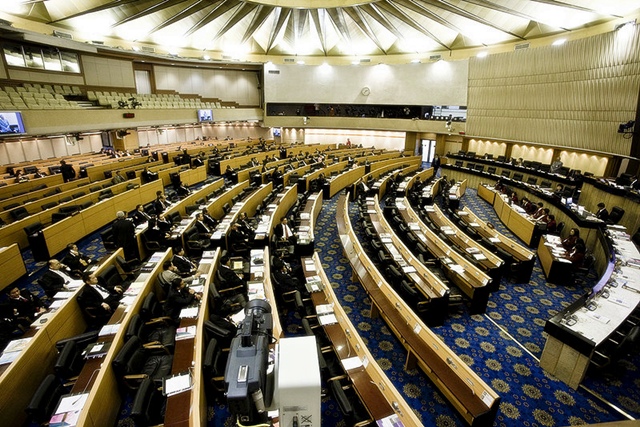 Government organisations in Thailand will soon be able to attend parliament meeting without needing to travel to the Parliament after the deployment of telepresence technology offered by Electronic Government Agency (EGA).

Dr Sak Segkoonthod, president and CEO of the EGA revealed early this week that his agency will deploy telepresence services at the Parliament and ten other government agencies within this year benefiting from the national implementation of cloud computing this month.

“It might be launched at Parliament first to deploy telepresence for government organizations to defend their annual budgets without needing to come to the Parliament,” he said.

This year, the EGA aims to have ten customers including Government House, the Parliament, the Government Centre, the Public Health Ministry and the Commerce Ministry.

“Currently, we offer Web-conference services for government offices in thirty three districts in thres provinces in the South of Thailand. The service is aimed at making it unnecessary for officials to travel to attend regular meetings,” Segkhoonthod added.