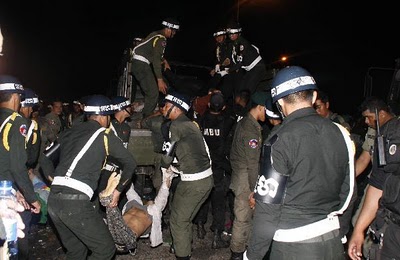 Photo: KhmerNz I’m sure most of us are familiar with this famous quote from Nazi propaganda minister Joseph Goebbels: “If you repeat a lie often enough, it becomes the truth.” Personally, I prefer the much more humorous George Costanza line in a Seinfeld episode when Jerry is trying to defeat a polygraph test being given to him by his girlfriend. “Remember Jerry, it’s not a lie, if you believe it.” The Cambodian military police must be adherents to both of these strains of belief. It’s the only way one can explain their incredible and, one might say delusional explanation of the events of last Wednesday night in Koh Kong Province where environmental activist Chut Wutty was gunned down by one or more people in the employ of the Cambodian military, a story which has now gone global. See if you can follow without having your head explode: The military policeman who allegedly shot the activist, In Ratana, was also killed that fateful night. The preliminary report indicated that a bullet ricocheted off of Chut Wutty’s car and hit the policeman. Let’s pause for a moment and digest that one. Have you ever heard of a bullet bouncing off a car and striking the person who initially pulled the trigger? Maybe in Hollywood. Is it possible? I suppose anything is possible. Is it likely? Probably not. The military apparently didn’t think it was possible either. Within a day, the report changed to say that In Ratana had instead committed suicide, shooting himself twice with his own AK-47, once in the stomach and once in the chest. Now I’m no expert on the matter, but I would think that if one wanted to kill oneself with a gun, the preferred method would be a single bullet to the head with a convenient handgun, ending everything quickly. I would not think it prudent to use an assault rifle to shoot myself not once but twice in my body, prolonging my pain and suffering. Muddying the picture still further is the fact that the two female journalists accompanying Chut Wutty – Ukrainian/Canadian national Olesia Plokhii and native Khmer Phorn Bopha – were taken into police custody, after which they offered unclear reports of the night’s events to The Cambodia Daily. According to the journalists, they only heard two shots fired. This seems impossible if Chut Wutty was fatally shot at least once, and In Ratana shot himself twice. Right there that is already three shots. Moreover, despite being only meters away, they said they didn’t know for certain who fired the bullets. The Cambodian government has announced that it will form a committee to investigate the events of the evening. However, the longer this drags on, the more questions will be asked. Is someone being protected by the military police and/or government? Why would In Ratana decide to end his own life? How many bullets were actually fired? And will there be statements from the two journalists? The Committee to Protect Journalists, a New York-based nonprofit organization dedicated to preventing press censorship abroad has gotten involved, presumably to assist Ms. Plokhii, an associate of mine who has not responded to email requests for comments so far. I believe there is more to this story, but the only way I think we will find out is if Ms. Plokhii exits stage right and tells her story outside Cambodia. Of course, she has to consider the fate of her colleague at The Cambodia Daily, Ms. Bopha, who has no option to leave the country as she is a Cambodian citizen. Sadly, it seems quite possible that several hours of Cambodian police interrogation may mean that the truth of what happened will never be known.

On Chut Wutty and Journalist Protection in Cambodia

The government expects inbound tourism to be at around 8 million by the second half of 2021, well below 40 million in 2019

Consumers around the world are interested in many Vietnamese agricultural products, such as mango, banana, lychee, longan, and dragon fruit. However, in order to get into foreign supermarkets like Aeon or Lotte, it was quite difficult, said experts. 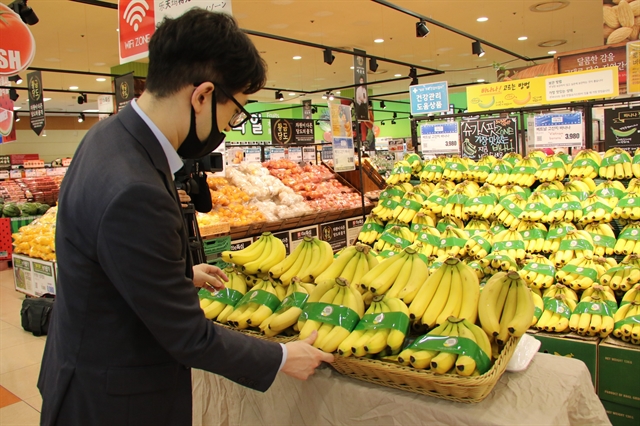 Hanoi (VNS/VNA) – For Vietnamese products to enter foreign distribution channels, it was necessary to be more professional and stable in product quality, said experts. 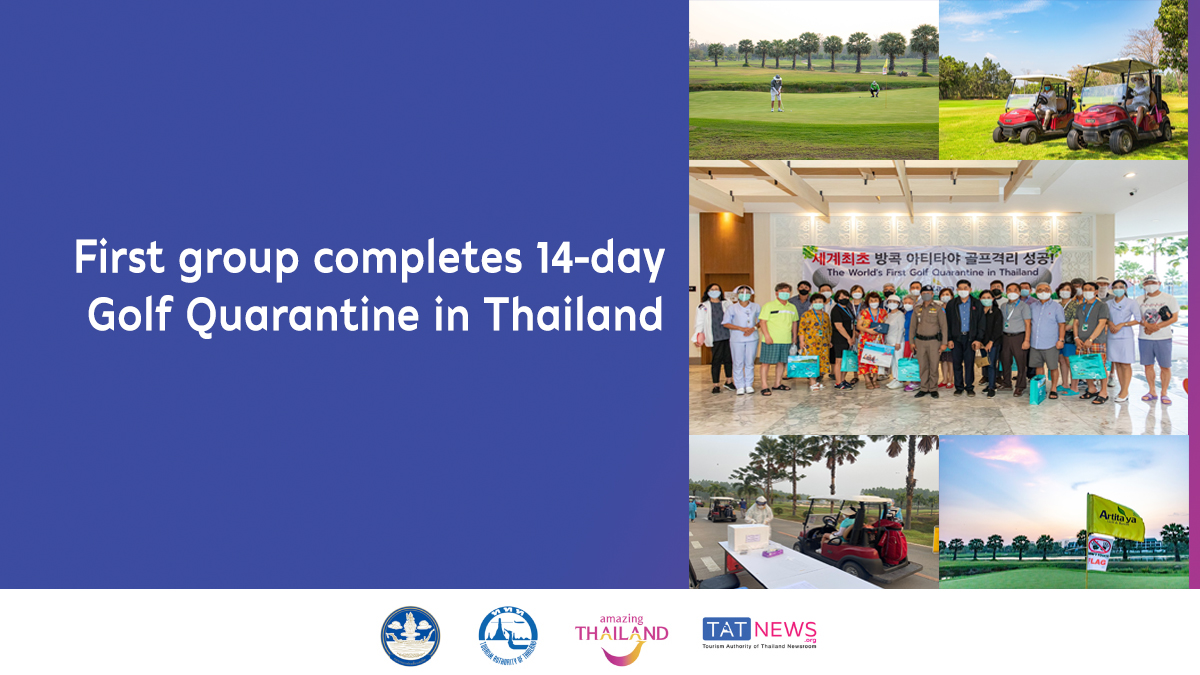 Bangkok, 07 March, 2021 – The Tourism Authority of Thailand (TAT) is pleased to report that the first group of 42 golfers (41 South Koreans and one Japanese) arrived in Thailand and entered golf quarantine on 19 February, 2021, have successfully completed their 14-day golf quarantine and have started their journey around the country from 6 March, 2021.