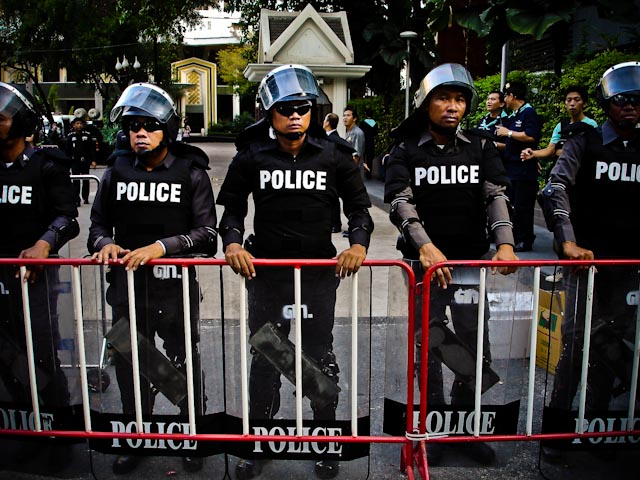 The largest demonstrations in Thailand’s political history ended with over 90 deaths in April–May 2010, but 18 months later, with the country’s biggest floods in half a century, some believed that togetherness in suffering would revive a mythical ‘national unity’. Instead the floods soon became a new focus of conflict across the political divide.In Thailand today, conflict seems elemental.

The country is currently in the middle of massive historical change. Over the past generation, the average per capita income has tripled in real terms.