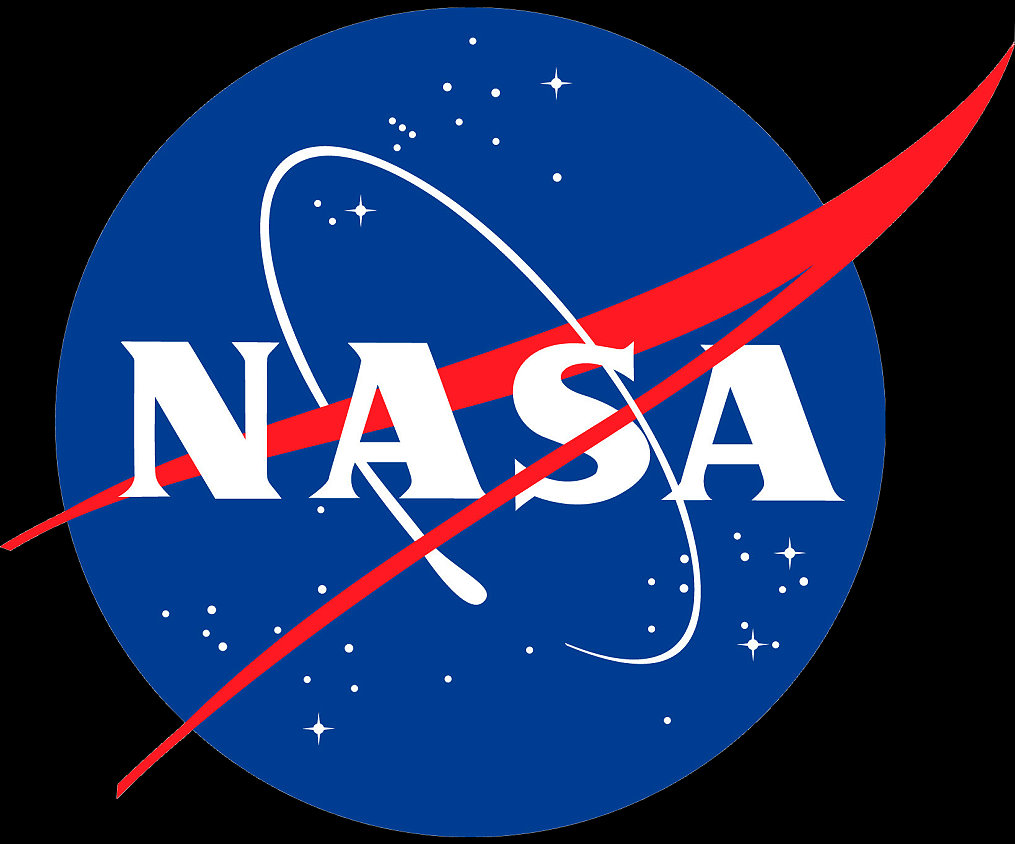 The United States National Aeronautics and Space Administration NASA cancelled its plan to conduct atmospheric studies this year following the Thai Cabinet’s decision to refer the matter for deliberation in a joint sitting of Parliament.

Critics accused the government of lacking transparency regarding the plan

Although the Americans actually built the U Tapao airport during the Vietnam war in the 70’s, they are not welcome to use it for a climate scientific mission. This failure is a tad ironic considering that Thailand has been seriously affected by flooding last year, and would be among the first benefactors of a scientific study of the region’s climate.

“NASA cancelled the SEAC4RS mission, which was scheduled to begin in August 2012, due to the absence of necessary approvals by regional authorities in the timeframe necessary to support the mission’s planned deployment and scientific observation window.” the US space agency said in an announcement on its website.

“NASA will not be able to carry out its scientific study in 2012 because of the lead time necessary to prepare for the study of specific weather patterns that are only active in the region in August and September,” said Kristin Kneedler, a spokeswoman at the U.S. embassy in Bangkok, in a statement provided to Southeast Asia Real Time Thursday. “It is too early to say at this time whether resources will be available to revisit the project next year.”

The cancellation came after Thai Prime Minister Yingluck Shinawatra had announced on Tuesday that her Cabinet was forwarding the NASA request to use U-Tapao naval airbase to conduct atmospheric studies to Parliament for a non-voting debate for transparency following heavy criticism from the opposition and critics.The premier today declined to give any comment on the NASA cancellation.

According to Dr Hal Maring, a top scientist interviewed by the Bangkok Post, the study could have been of great interest for Thailand to predict further climate related tragedy, like last year flooding.

We plan to investigate important processes, which control climate, weather and air quality in South and Southeast Asia. More specifically we plan to investigate how the monsoon circulation and marine convection move material from the lower atmosphere to the upper atmosphere and how that material affects atmospheric composition, clouds and the region’s energy budget. What we learn about these important processes will be incorporated into predictive computer models of the earth system for South and Southeast Asia.

These models will help improve weather prediction, which in turn could improve our ability to predict some types of natural disasters, such as flooding. Better models also will enable policy-makers to make decisions on a sound scientific basis.

NASA earlier said it would suspend its plan to use the airport if the Thai government did not grant a permission for its request by June 26 as the agency could not move its equipment on time for the project implementation scheduled in August and September.

The Southeast Asia Composition, Cloud, Climate Coupling Regional Study SEAC4RS is scheduled to take to the field in August. The campaign is being lead by Brian Toon, chair of the University of Colorado’s Department of Atmospheric and Oceanic Sciences. Dr Toon is a veteran of NASA airborne campaigns, including flights to study the Antarctic ozone hole and the atmospheric effects of volcanic eruptions.

Some scientists believe that Southeast Asia is the primary place where new air is transported into the stratosphere. SEAC4RS is designed to investigate that hypothesis and provide new insights into exactly what the effects are of pollution vapours and tiny particles called aerosols that reach the stratosphere.

Critics accused the government of lacking transparency regarding the plan, and some argued that NASA’s operations could be used for espionage at a time of worries over the potential for U.S.-Chinese rivalry in the region. Other Thais alleged that in a secret deal, the U.S. was set to give Thaksin Shinawatra, the former Thai prime minister who now lives in self-imposed exile abroad, a U.S. visa in exchange for American access to U-Tapao. U.S. officials denied all those claims.