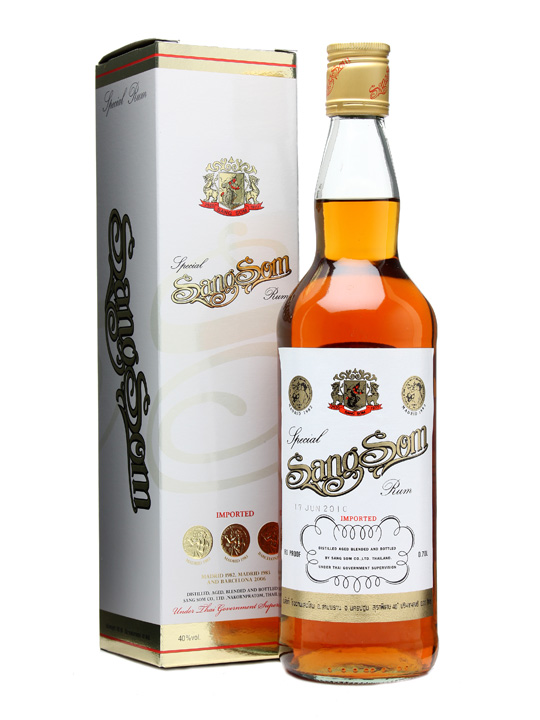 The Cabinet’s decision to raise alcohol and cigarette excise taxes will help cut consumption and curb the influx of cheap cigarettes from neighbouring countries.

Excise Department Director-General Benja Louicharoen said after the tobacco excise duties on cigarettes were increased, that cigarette taxes rose to 87 per cent from 85 per cent based on the level of one baht per cigarette.

Will cost 10 baht more from now on

Applying the new tax rate based on volume, cheap cigarettes from neighbouring countries must pay more taxes by 10-13 baht per pack.

For alcoholic drinks, the excise tax on rice whiskey was increased from 120 baht per litre to 150 baht/litre based on alcohol content (100 per cent), so its production cost was raised by 5-7 baht per bottle.

The excise tax on blended liquor was raised from 300 baht to 350 baht/litre, so its production cost has been increased by 5-7 baht and the tax on brandy was up to a maximum 400 baht/litre, from 48 per cent to 50 per cent based on value.

The department is also studying applying a new excise tax rate on beer and wine as the existing maximum tax of 400 baht is considered low, taking into account the alcohol content.

It also doubled the annual license fee for wholesale and retail cigarette shops from 250 to 500 baht and 20 to 40 baht respectively.

The new excise tax rate will increase the department’s revenue by Bt13 million and excise collection is likely to reach its target of Bt425 billion.

via Increase of alcohol, cigarette taxes to cut consumption.