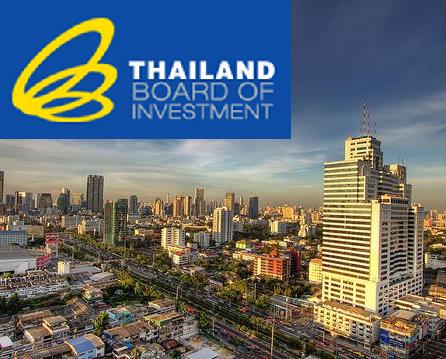 His certainty came as a result of the fact that investment promotion applications in the first seven months were already valued at Bt570 billion, 61 per cent higher than the same period last year.

Mr Pongsvas said the reasons why there have been more applications this year were because investors believe in Thailand, while the government’s infrastructure construction with a several hundred billion baht budget helps drive the domestic economy.

Currently, BoI is adjusting a new policy for investment promotion. It will provide the highest benefit to provinces with low development levels and low income per capita. Twenty provinces are the target of this policy adjustment. Tax benefits will also be adjusted, Ms Atchaka noted. (MCOT online news)