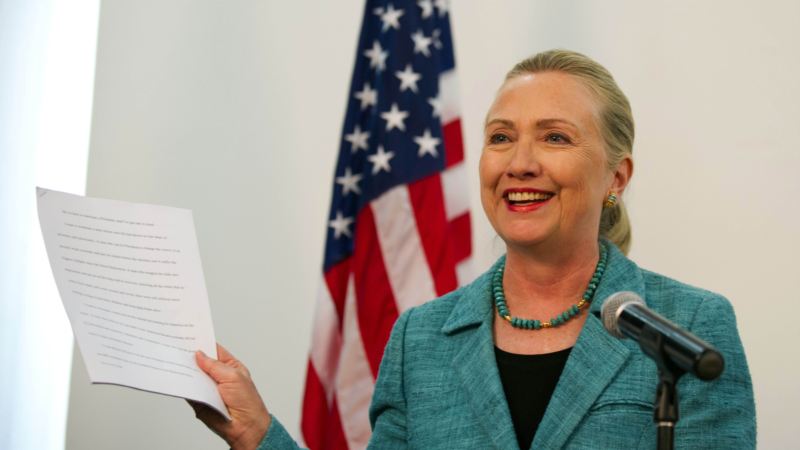 U.S. Secretary of State Hillary Clinton met with the leaders of Japan and South Korea Sunday to discuss their standoff about disputed islands in the Sea of Japan.

Her meetings took place on the final day of the Asia Pacific Economic Cooperation forum in Russia.