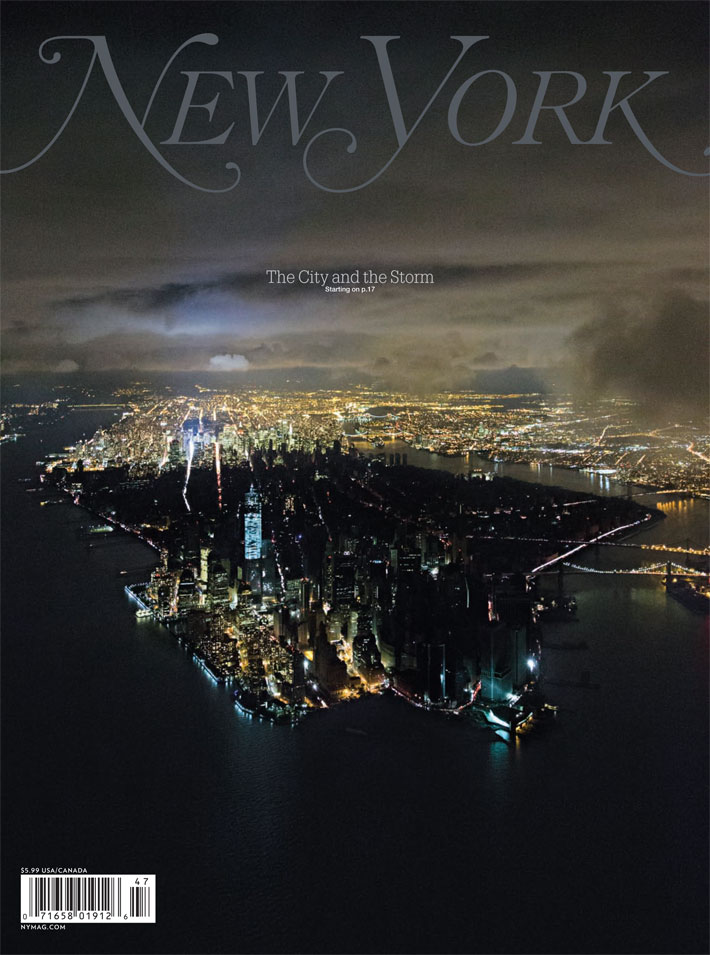 I grew up in a town called Lindenhurst, a relatively quiet suburb on Long Island’s southern shore located just inside Suffolk County’s border with Nassau. It’s an upper-middle class, family oriented neighborhood whose residents, for the most part, have all of their needs and wants met.

When I was a boy, my mother would take my brother and I down to the beach at Venetian Shores where we would go rollerblading and build sandcastles against a backdrop of sailboats bobbing up and down peacefully on the Great South Bay. That peace was shattered last week when Superstorm Sandy devoured the town, leaving behind a trail of damage and destruction that Lindenhurst hadn’t seen since Hurricane Gloria smacked the area in 1985.

But even that epic storm might pale in comparison to the scenes of de vastation left in Sandy’s wake.

Dozens were killed, millions of people across the east coast lost power, and fuel shortages became one of the primary effects of the storm, manifesting in long queues at Long Island gas stations which must have reminded some in the older generations of the 1973 oil crisis.

Over the hours and days that followed, I observed the moods of those who had rode out the storm through my various social media feeds. It seemed to shift from immediate relief, to growing frustration, to, eventually, hardened anger. Many gas stations were closed; those that were open had lines that extended for blocks, even during the wee hours of the morning.

Some people were even assaulted and arrested for cutting lines. This type of situation is not normally conducive for cooler heads to prevail. The cost of the damage will be in the billions. Now, while that will be a long-lasting effect, the reality is that in the coming days and weeks, normalcy will begin to come back. The power will come back on, people will rebuild their lives with the assistance of insurance claims, FEMA aid, or, short of that, charitable donations from nonprofits and individuals alike.

Generosity is one of America’s best traits. I did not personally experience Sandy’s wrath. I was in Cambodia, a country that is not immune to torrential rainstorms and flooding. It is a raw and untamed land with a past as dark and tragic as anywhere in the world. It is a country rife with the type of poverty that most Americans can only read about in newspapers and magazines.

A few weeks ago, I was in the Cambodian province of Kratie, a rural outpost filled with humid, dense jungle and fog covered mountains which conjures visions of Martin Sheen traversing the fictional Nung River in “Apocalypse Now.” I was visiting the family of a friend of mine in his “hometown.” Most Cambodians who live in Phnom Penh have a hometown in a province somewhere outside the capital. There’s no running water here. Electricity is sporadic. There are no gas guzzling automobiles, nor is there wifi or smart phones. When I showed my Samsung Galaxy to some of the young children in the village, they looked at it as if it was a moon rock. There is no toilet paper; not even a sprayer.