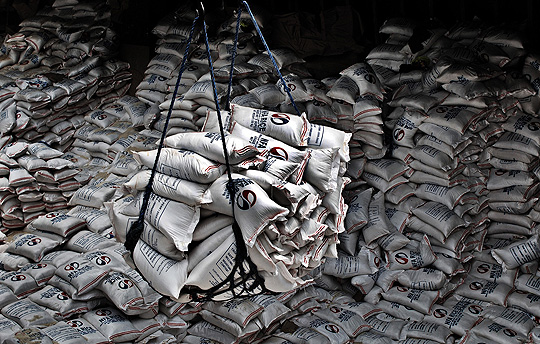 Prime Minister Yingluck Shinawatra vowed to take “ultimate” legal action against those found cheating in the rice pledging scheme. Meeting with provincial governors nationwide on Wednesday, she said the rice subsidy programme was aimed at elevating farmers’ quality of life and it could not be said if it was a losing or profitable scheme.

She instructed provincial governors to urgently explain the rice policy to the people in the wake of conflicting information perceived by the Thai public, allegations of corruption and public concern regarding the government’s overspending.

“The programme has greatly improved the country’s rice production but the government will review its budget spending to ensure strict adherence to financial discipline,” she said.

She said tough disciplinary, criminal or civil action will be taken against corrupt officials in the scheme. Ms Yingluck said the pledging price for paddy, reduced by the National Rice Policy Committee from Bt15,000 per tonne to Bt12,000 per tonne, may be adjusted higher if the global grain prices remain unchanged. The prime minister also urged provincial governors to explain the government’s water management projects which will cost the state Bt350 billion. MCOT online news

via PM: Corrupt officials in rice scheme will be severely punished | MCOT.net | MCOT.net. 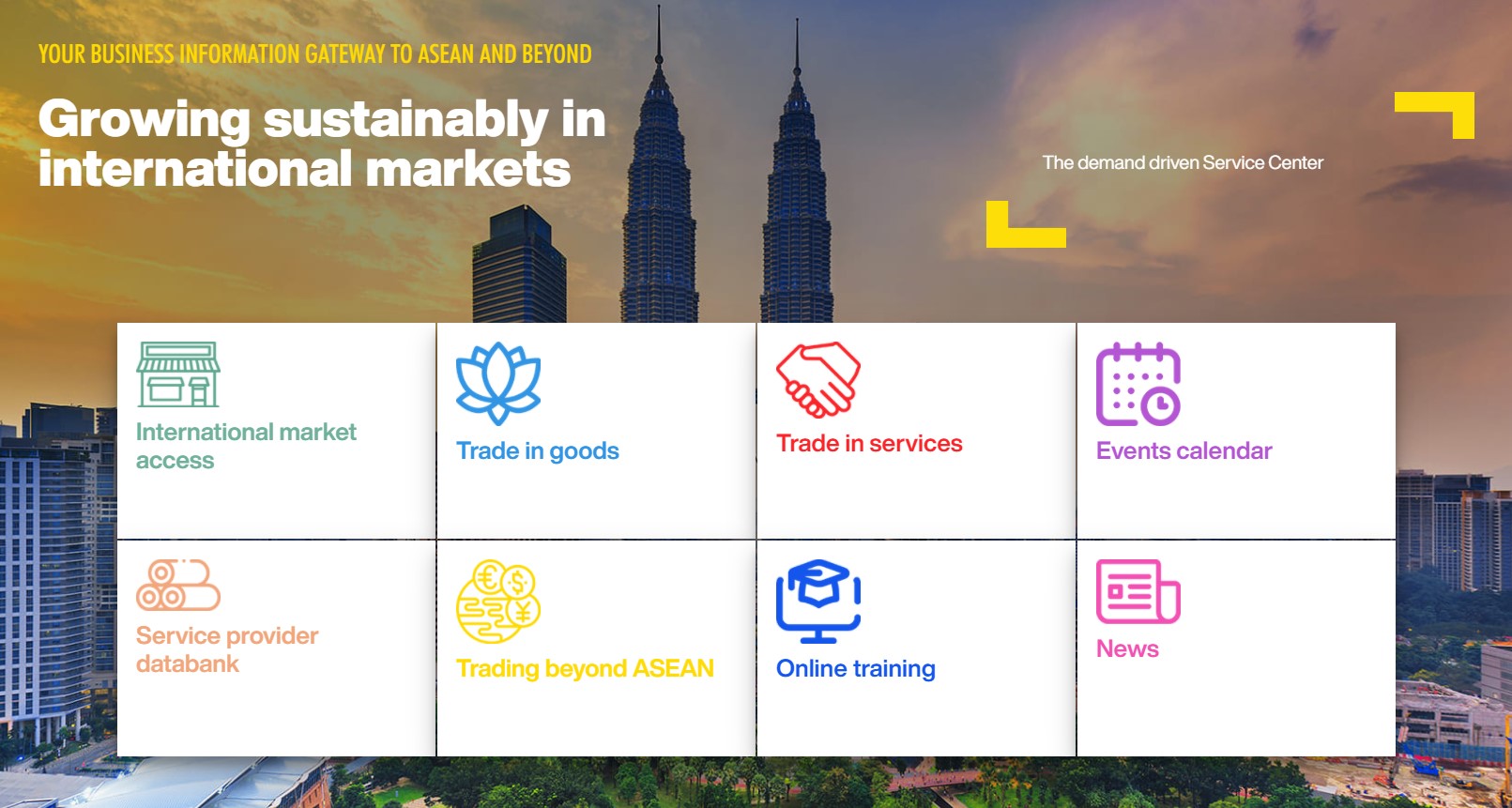