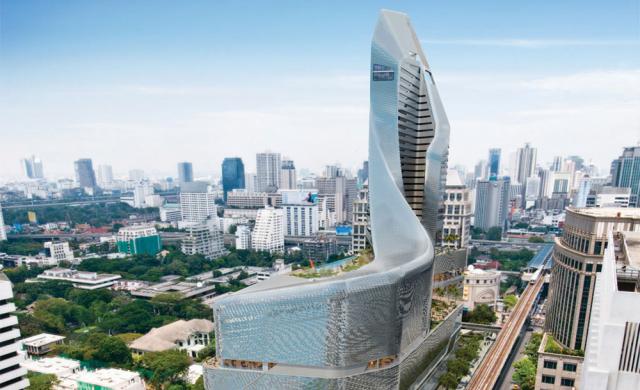 The Knight Frank Global House Price Index edged up 2.4 percent in Q2, and 6.1 percent over the last year. Thirty-seven of 55 countries saw an increase in housing prices, compared with just 27 two years ago.

Price wars plague property developers in Hong Kong, as the government’s attempt to cool one of the priciest real estate markets in Asia

Price wars plague property developers in Hong Kong, as the government’s attempt to cool one of the priciest real estate markets in Asia leaves them struggling to woo buyers. Discounts abound, and some development companies are throwing in extra perks to sweeten the deals; Cheung Kong Holdings, for example, is offering free car parking spaces to buyers, an incentive that can be worth more than USD 100,000.

Real estate agents have joined with developers to lobby the government to relax the additional restrictions, but according Thomas Lam, head of research for China at Knight Frank, has said, “The Hong Kong government has made it clear that it can’t afford the risks of removing the measures.”

Total number of residential sales is expected to drop 20 percent compared with last year, though prices for mass residential properties are falling less than five percent, and those in the prime market slipping less than three percent.

The Knight Frank Global House Price Index edged up 2.4 percent in Q2, and 6.1 percent over the last year. Thirty-seven of 55 countries saw an increase in housing prices, compared with just 27 two years ago.

Leading the pack at 21.7 percent growth was Dubai, where the prime real estate market has fueled the increase and brought the mass market along in its wake.

Asian markets nabbed the second, third, and fourth positions. Hong Kong, Taiwan, China, and Indonesia experienced the biggest gains, each seeing a price uptick of between 12 and 20 percent, while Malaysia, Australia, and Singapore saw prices rise between 4 and 6 percent. Only prices in South Korea and Japan slipped 1.5 and 2.2 percent, respectively.

Thailand, Vietnam, the Philippines, Cambodia, Laos and Myanmar were not tracked.

See original here:
Market round up

The 2012 Thai real estate market is fairly robust. However, any thorough analysis requires detailed supply and demand studies of each specific area. A thorough analysis will indicate the market risks associated with each location.