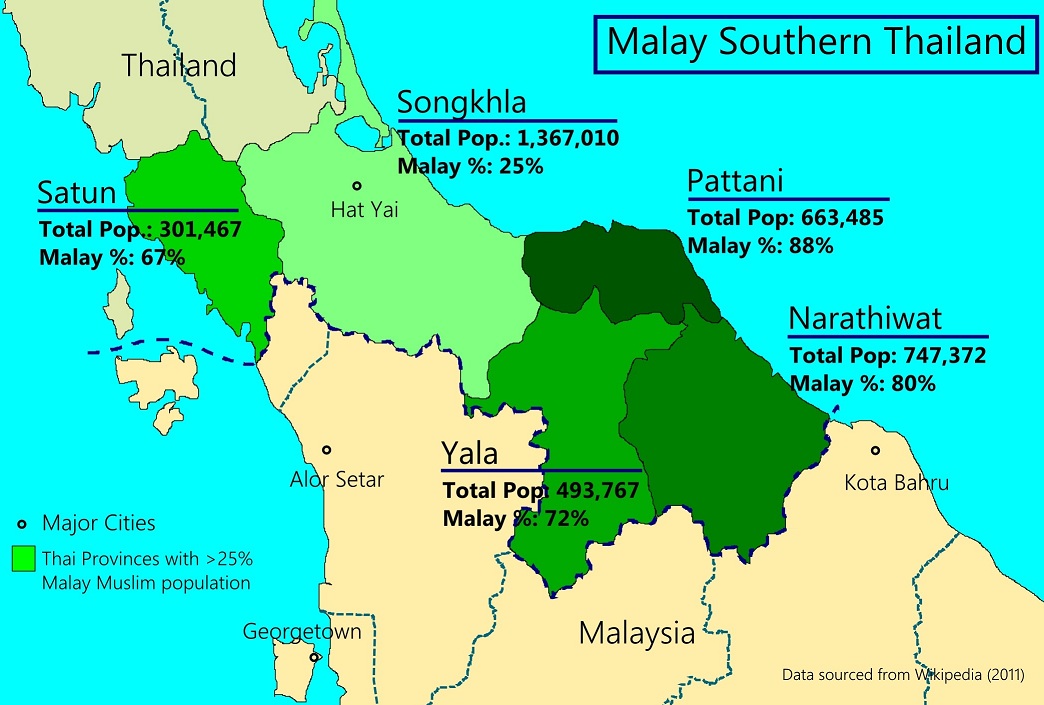 The Thai government has postponed peace talks with a southern militant group indefinitely, and is reinforcing military strength in the country’s deep South, following escalating violence in the last several days, according to army chief Prayuth Cha-ocha.

He said military forces were instructed to be on the offensive and work closely with 66 related government agencies to deal with militants’ attacks in Thai southern border provinces. The militants’ attacks were symbolic activities to mark their important days, compelling southern authorities to be on full alert, he said.

The army chief said the fourth round of peace talks with militant group Barisan Revolusi Nasional BRN, originally scheduled for late this month, would be postponed until every party is ready since the southern militants have split into several factions.

Thailand will increase of number of security officials at the talks, he said, emphasising that the Thai government has not accepted any BRN proposals. BRN militants are pressuring the government to accept their five demands while the Thai authorities must be patient and avoid retaliations which could lead to the militants further demand for territorial separation, said Gen Prayuth. He said Prime Minister Yingluck Shinawatra was reassured by her Malaysian counterpart Najib Razak during their meeting on the sidelines of the 23rd ASEAN Summit in Brunei that Thailand has been at an advantage since it was the BRN who initially asked for the peace dialogues. MCOT online news