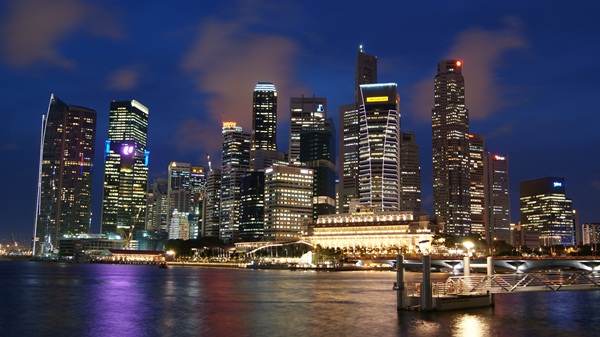 It is widely agreed that a series of collapsing housing-market bubbles triggered the global financial crisis of 2008-2009, along with the severe recession that followed. While the United States is the best-known case, a combination of lax regulation and supervision of banks and low policy interest rates fueled similar bubbles in the United Kingdom, Spain, Ireland, Iceland, and Dubai.

Now, five years later, signs of frothiness, if not outright bubbles, are reappearing in housing markets in Switzerland, Sweden, Norway, Finland, France, Germany, Canada, Australia, New Zealand, and, back for an encore, the UK (well, London). In emerging markets, bubbles are appearing in Hong Kong, Singapore, China, and Israel, and in major urban centers in Turkey, India, Indonesia, and Brazil

Signs that home prices are entering bubble territory in these economies include fast-rising home prices, high and rising price-to-income ratios, and high levels of mortgage debt as a share of household debt. In most advanced economies, bubbles are being inflated by very low short- and long-term interest rates. Given anemic GDP growth, high unemployment, and low inflation, the wall of liquidity generated by conventional and unconventional monetary easing is driving up asset prices, starting with home prices.

The situation is more varied in emerging-market economies. Some that have high per capita income – for example, Israel, Hong Kong, and Singapore – have low inflation and want to maintain low policy interest rates to prevent exchange-rate appreciation against major currencies. Others are characterized by high inflation (even above the central-bank target, as in Turkey, India, Indonesia, and Brazil). In China and India, savings are going into home purchases, because financial repression leaves households with few other assets that provide a good hedge against inflation. Rapid urbanization in many emerging markets has also driven up home prices, as demand outstrips supply.

via Nouriel Roubini warns that policymmakers are powerless to rein in frothy housing markets around the world. – Project Syndicate.

The COVID-19 situation caused the economy to contract in 2020, raising the level of household debt against gross domestic product (GDP) to 86.6 percent in the third quarter of last year.

Remote working isn’t possible for our business. If that was your opinion, pre-COVID-19, you’ll have realised over the last few months that the truth is quite different 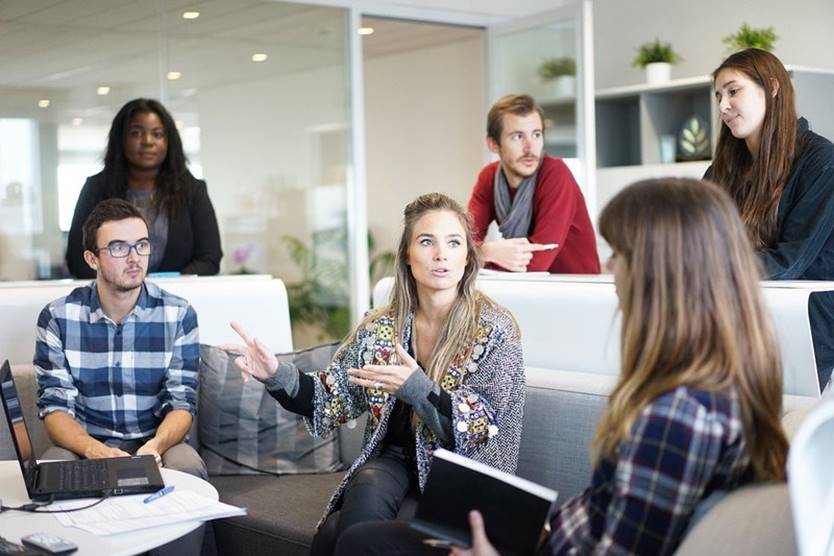 COVID-19 forced many companies to quickly adopt flexible working practices. After the crisis, will some make remote work arrangements permanent? 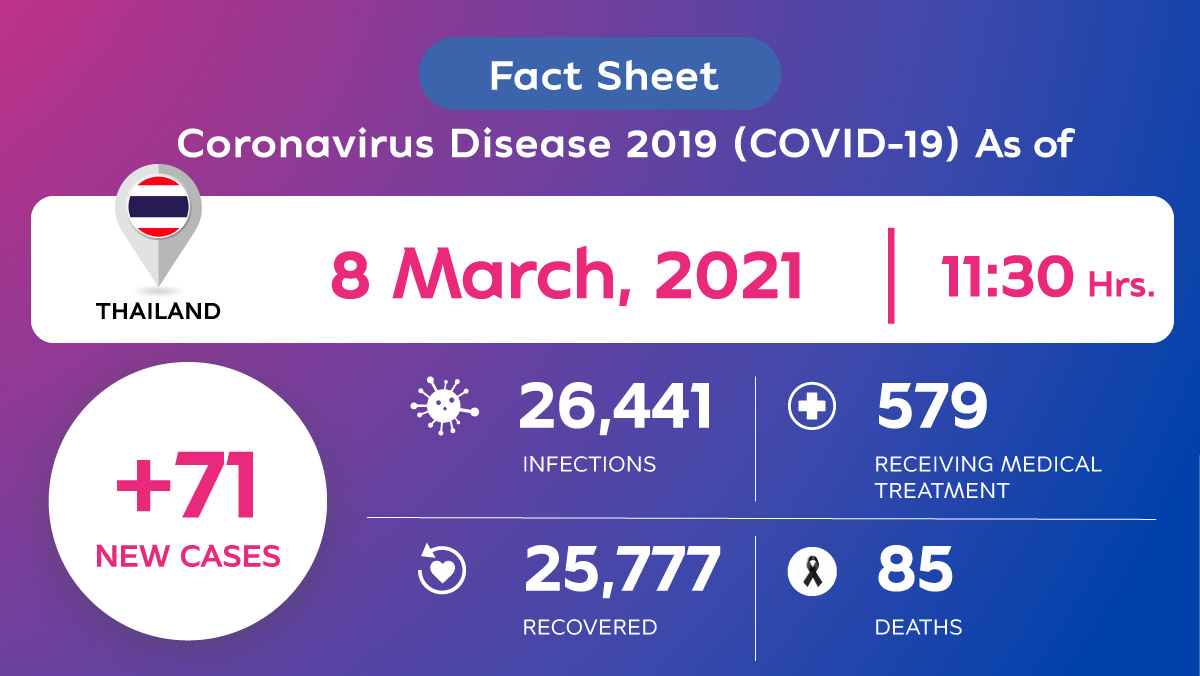