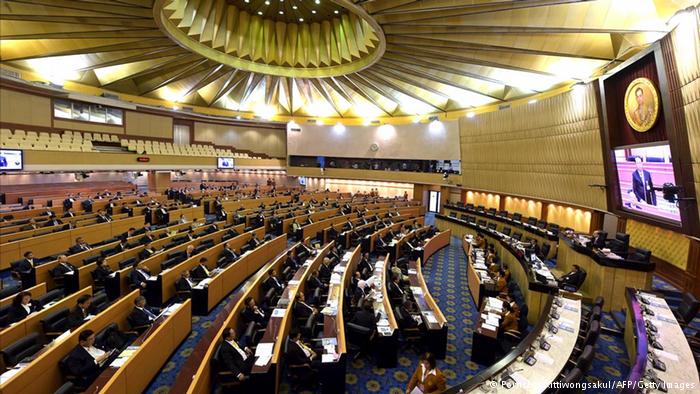 Thailand’s anti-graft body has recommended that 250 former MPs, mostly from the toppled ruling party be impeached. Thailand’s National Anti-Corruption Commission (NACC) argues that an attempt by the Pheu Thai party of ousted PM Yingluck Shinawatra to amend the now-defunct constitution to make the Senate fully, rather than partly elected, was unlawful according to a 2013 ruling by the Constitutional Court.

If the military-appointed lawmakers in the National Legislative Assembly (NLA) vote to impeach the former lawmakers, they could be banned from political office for five years, thus dealing a major blow to the party.

The move comes just a few weeks after the NLA decided to impeach ex-premier Yingluck for her role in overseeing a money-losing rice subsidy scheme.

Almost at the same time, the attorney general’s office announced it would proceed with criminal charges against her for negligence and alleged corruption in the rice program.

Thailand is currently under the rule of a military junta following a May 22 coup. The man behind the coup – General Prayuth Chan-ocha, currently Prime Minister – argued that the military takeover was necessary to avoid further bloodshed following months of political turmoil in the country pitting anti-government demonstrators against supporters of the Yingluck-led administration.

In a DW interview, Paul Chambers, director of research at the Institute of Southeast Asian Affairs in Chiang Mai, told the German News agency that if the NLA upholds the NACC’s impeachment of the 250 MPs, this will show that an arch-royalist juristocracy has managed to subvert democratization in Thailand.