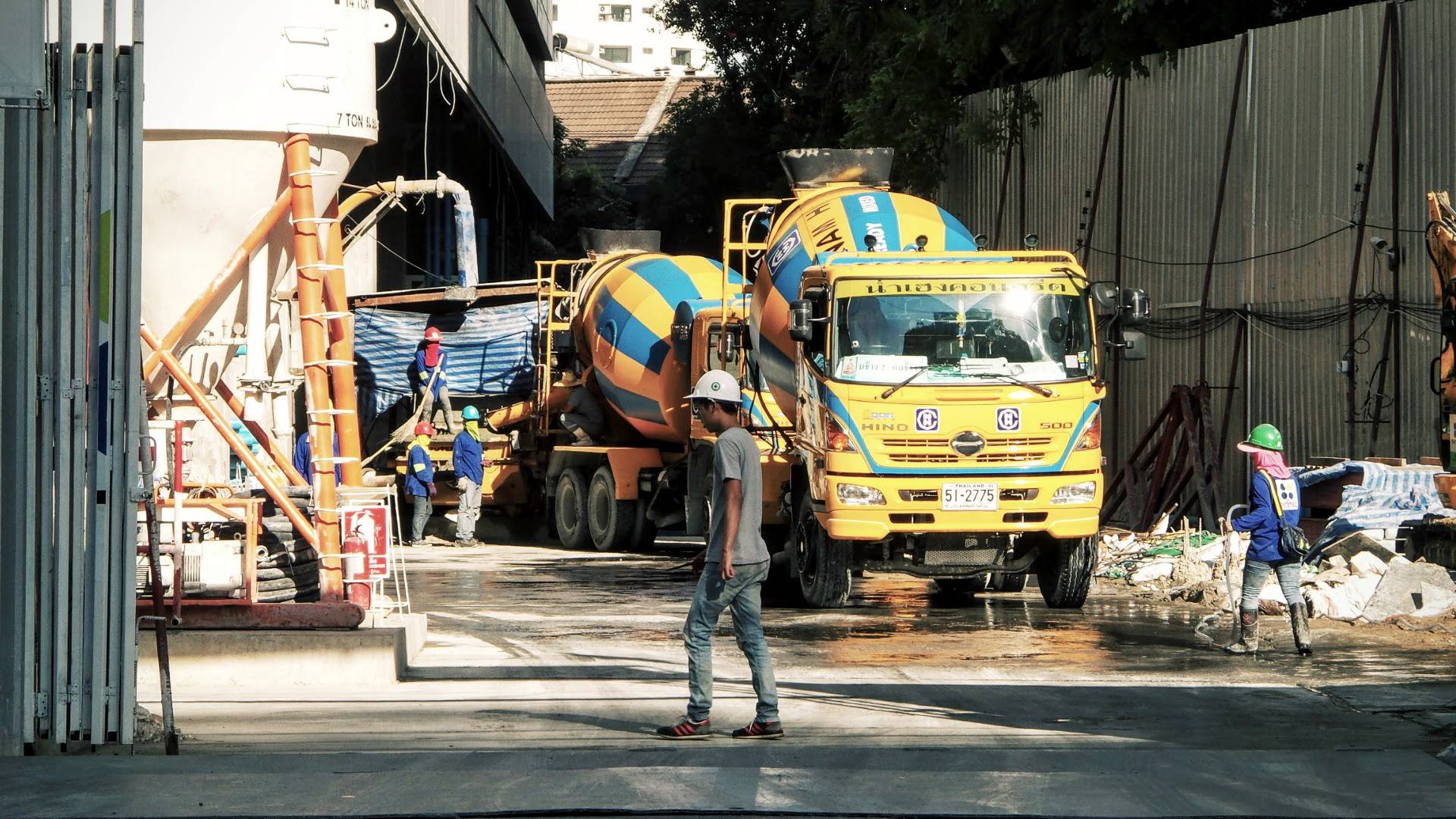 The UN Refugee Agency has welcomed an announcement by the Royal Thai Government that more than 18,000 stateless people have been granted nationality in Thailand in the last three years.

The move marks an important further step in the global campaign to end statelessness by 2024 and brings the number of stateless people in Thailand to 443,862 – once the government’s database is updated.

Stateless people and those at risk of statelessness in Thailand have often not registered as Thai or have lost their connection with former countries of origin.

Many belong to hill tribes living in remote or border areas, and have limited access to information about their rights and nationality procedures.

“Without nationality, many say they cannot enjoy their human rights in full including the right to move freely and to own property. They have often have poor access to basic services like affordable healthcare and higher education,”

He added that job prospects are also constrained by restricted movements and limited education and noted that some of these challenges are outlined in UNHCR’s recently-released report on the impact of statelessness on children and youth.

Acknowledging the problem, Thai authorities established a legal framework for access to nationality through the 2005 National Strategy on Administration of Legal Status and Rights of Persons and also enacted legislative changes in 2008 enhancing access to nationality for some groups long resident in Thailand.

Initiatives by Her Royal Highness Princess Maha Chakri Sirindhorn are helping to provide greater access to nationality for school-aged children and vulnerable people. Provisions are also in place to enable people who are found not to be Thai to be considered for permanent residency, while related schemes provide a framework for access to health and education.

In recent years UNHCR has worked with the authorities to reach out to affected communities while trying to streamline the application procedure to ensure the timely processing of eligible applicants. The agency has helped to build capacity among decision makers at the district level and funded the deployment of mobile teams to remote villages.

It also works to sensitize and counsel communities, assist in completing nationality applications and follow up on pending applications.

More than 10 million people are believed to be stateless around the world. UNHCR has reported figures for only 3.5 million people – over 40 percent of them in Asia. UNHCR hopes that Thailand’s progress in granting nationality can be a positive example to other countries in the region.

Source: UNHCR – Thousands of stateless people given nationality in Thailand