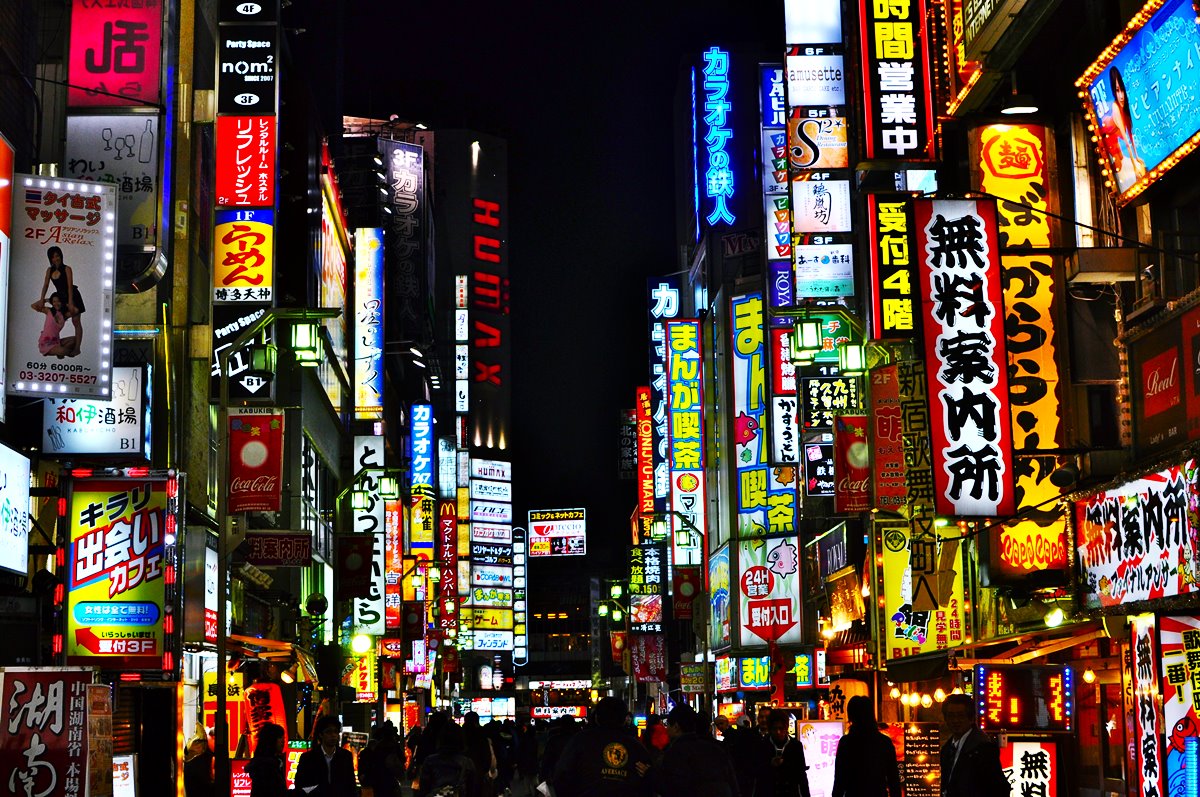 It has been five years since that day when the Pacific Ocean roared forth to demolish the quiet coastal communities of Tohoku and the lives within them. But I am still haunted by the memory of Satoshi Watanabe.

It was about a month after the tsunami when I found him, a 42-year-old man in sweatpants walking silently through the wasteland of mud and shattered debris that had once been the town of Otsuchi in Iwate. He was turning over broken pieces of concrete and splintered beams as if searching for something. And indeed he was, the body of his 2-month-old daughter, Mikoto.

Watanabe was standing near the same spot where he had last seen her and the rest of his family — his wife, Shiho, 32, and two other daughters, aged 5 and 6 — together in their living room on the afternoon of March 11, just moments before the wall of water crashed down upon their home. Only he survived. He found the rest of his family a week later, lying in a makeshift morgue. I don’t know if he ever recovered Mikoto.

I wish we could tell Watanabe and the thousands of others like him, who bore such staggering losses with admirable fortitude and endurance, that we have learned the hard-earned lessons from the earthquake and tsunami, so that future families will not have to suffer the same pain.

But on the fifth anniversary of the earthquake and tsunami that killed almost 19,000 people, and caused history’s second-worst nuclear accident, we are letting that chance to improve slip away.

Japan, which tried so earnestly to learn from its failures during the 1995 Kobe earthquake, appears to be turning a blind eye to the lessons of this disaster. It is restoring its nuclear plants without fully understanding the failures at Fukushima Daiichi.

It is re-erecting homes at the same spots swept away by the towering waves unleashed by the magnitude 9.0 earthquake. And it is rebuilding its seawalls: a trillion yen’s worth of new concrete fortifications, in some places five stories tall, along some 400 kilometers of Japan’s northeastern coast.

If the tsunami taught us one thing, it was that even the grandest walls could not match the force of nature. Kamaishi’s was nearly 2 km long, and tall enough to win entry in the Guinness World Records. Yet, it could not protect that city. And now Japan’s taxpayers are spending 60 billion yen to build a new one.

It simply dooms us to repeat the past. But there are new lessons to be learned in the experiences of Tohoku, ones that point us away from concrete and toward smarter, softer solutions. One is the value of knowledge, like the school children who knew to evacuate to higher ground.

Another is communal bonds, which led the people of Tohoku to save each other when the waves struck, and support each other in the difficult months and years that followed.

This gave Tohoku a resilience that came “not from walls or money, but how well people get along,” says Daniel Aldrich, a public policy expert at Northeastern University who is studying the disaster.

In Otsuchi, the town’s seawall created a fatal complacency. Watanabe said it allowed him to forget about the ocean, less than a kilometer from his home. “Our seawall didn’t work,” Watanabe told me that cold day amid the ruins. “And now without it, I can now see how close the sea is. It’s frighteningly close.”